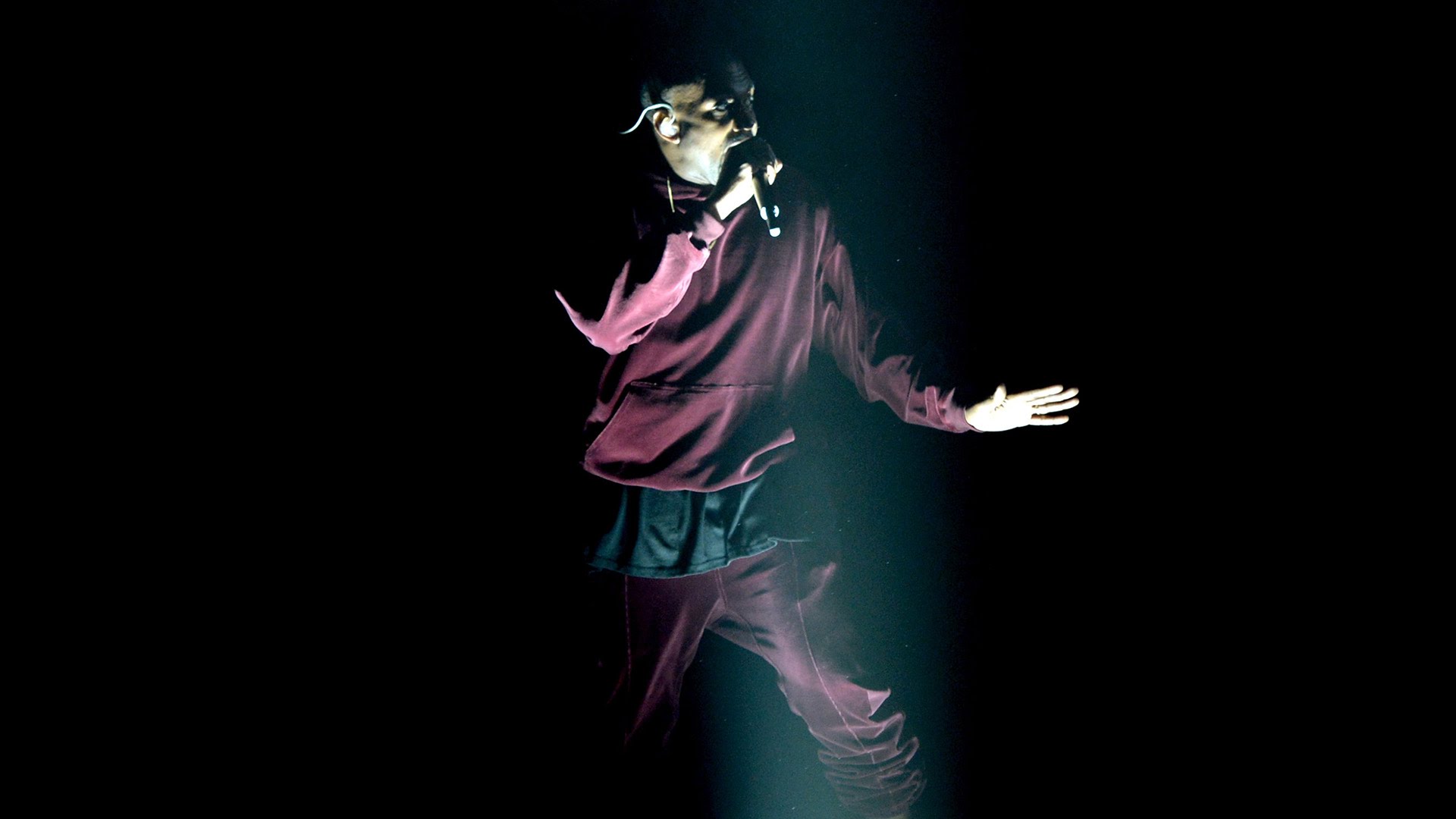 Pablo to paint a city near you.

This has been an eventful year for Mr. West. First with his unorthodox release of The Life Of Pablo, followed by the signing of Desiigner and more.

What better way to wrap up the first half of the year than by taking the show on the road. Today he officially announce The ‘Saint Pablo Tour’ via Twitter. 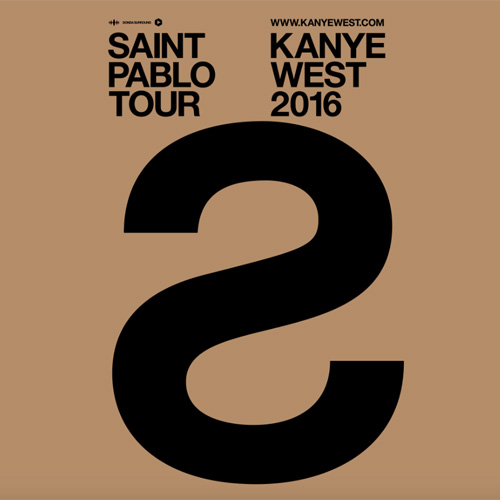 The tour will hit 32 cities throughout North America and Canada including Indianapolis, New York, Las Vegas, Atlanta, Miami, Boston and a countless number of others. Tickets go on sale June 18th at LiveNation.