And Just Like That ScHoolboy Q Is Back w/ "Groovy Tony" - Str8OutDaDen.com...Relax and Listen!
MusicVideos

And Just Like That ScHoolboy Q Is Back w/ “Groovy Tony” 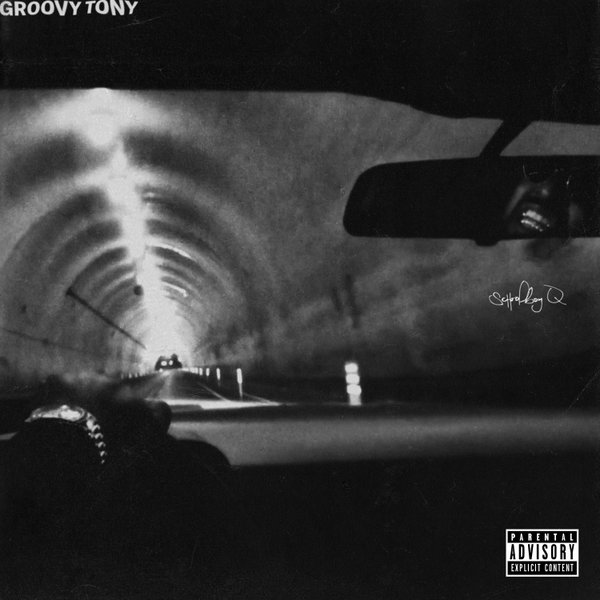 The return of Q.

Now that March Madness is over and the baseball season is officially here, TDE decides to get everyone’s attention back on them, releasing a new single titled “Groovy Tony” from ScHoolboy Q. Top Dawg made the announcement via Twitter earlier today that he would press the button on some new music once his flight landed and just like that TDE is back in the mix.

i will drop something when my plane touchdown in LA 2nite… kool?

Take a listen to the Tae Beast-produced cut below and be sure to go ahead and cop the single now on iTunes.

UPDATE: Q drops a matching set of visuals to go with the first single to his upcoming LP. Check it out below.