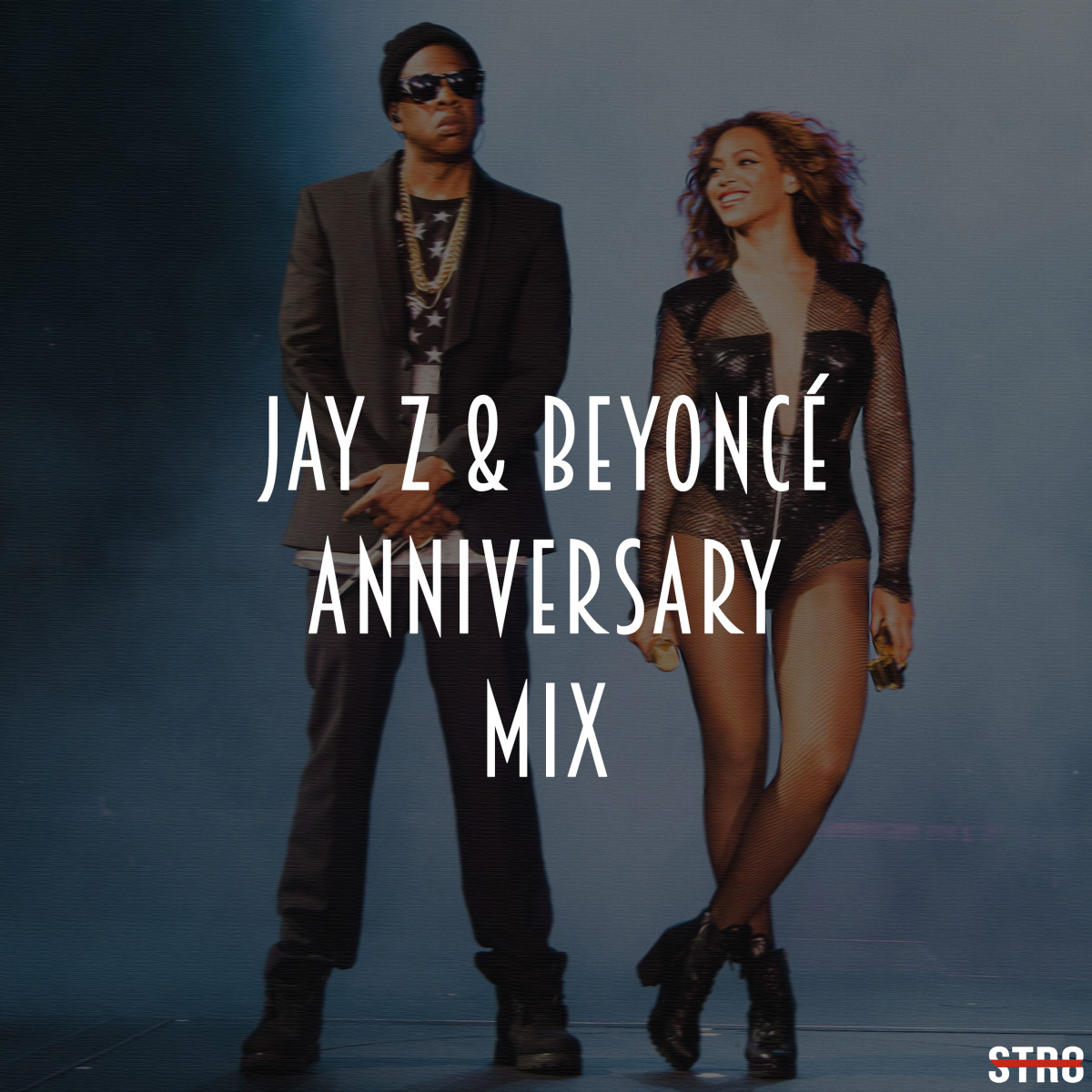 The Carter’s are 8 years in.

Now I know what you’re thinking. Why are we celebrating Jay Z & Beyoncé’s anniversary. Well there are three reasons. 1) I needed to get some practice in. 2) My wife is a huge Beyoncé fan and she reminds me every year of their anniversary. 3) Don’t act like these two don’t have a few gems together.

With that being said, we managed to grab about 34 minutes of the power couple’s singles and album cuts together. Listen to the Jay Z & Beyoncé Anniversary Mix below.

And Just Like That ScHoolboy Q Is Back w/ “Groovy Tony”