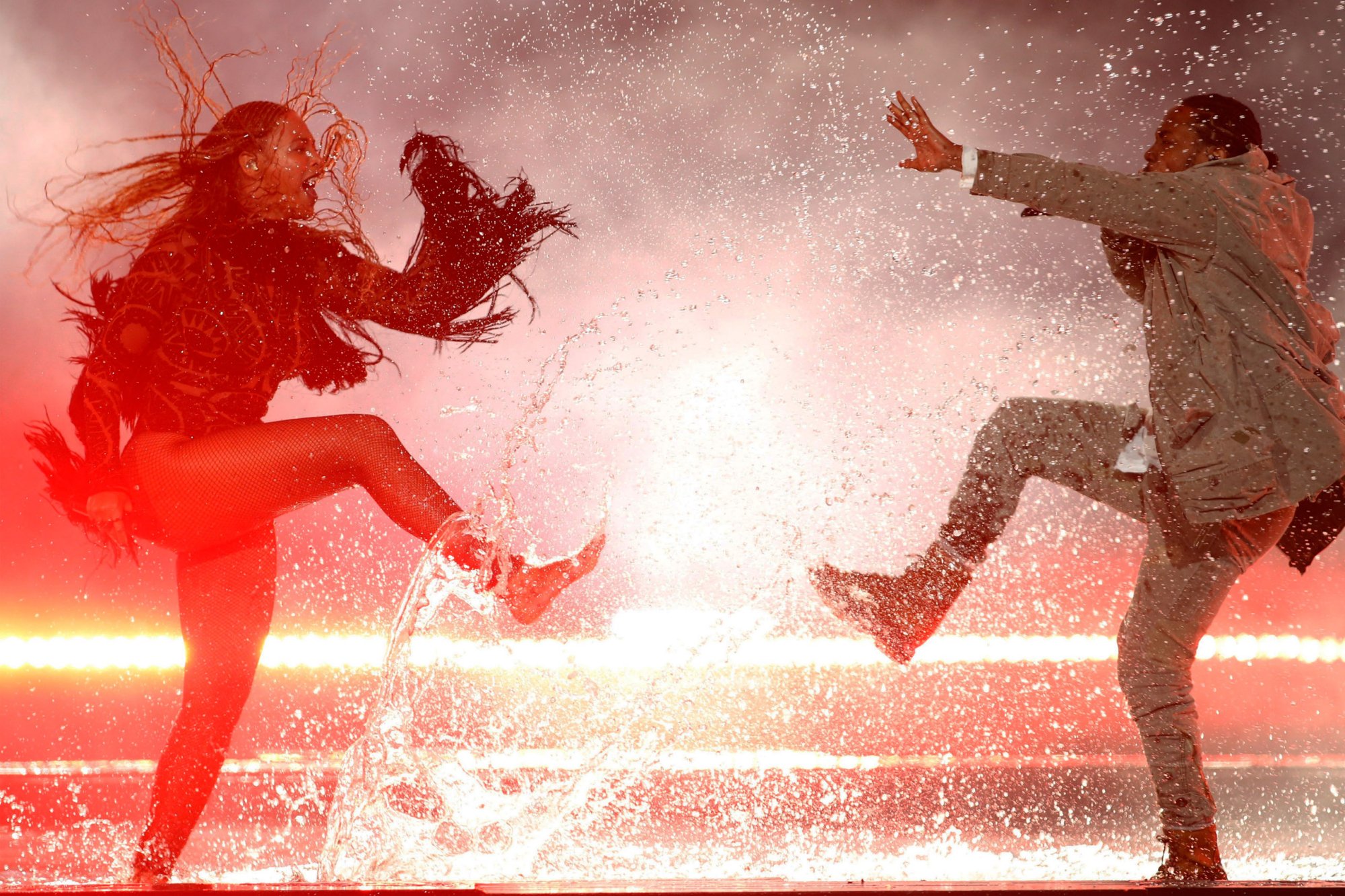 There is no doubt that we only watch the BET Awards for the performances at this point. At times some of those performances can be subpar at the least. You know a bunch of rappers and singers rapping and singing over their tracks. So much so to the point where its hard to decipher whether you watching a performance or listening to the radio.

Well let’s just say neither one of those things happened when Kendrick Lamar & Beyonce hit the stage for “Freedom” off of Queen Bey’s LEMONADE album. Not only did they put on a dope performance (that included water, pyro and tribal dancing), the two genuinely shared some interesting chemistry on stage that would make you hope they have more music together.

Watch the explosive performance below.