Nick Grant Asks What Would You Do "For Love"?
Music

Nick Grant Asks What Would You Do “For Love”? 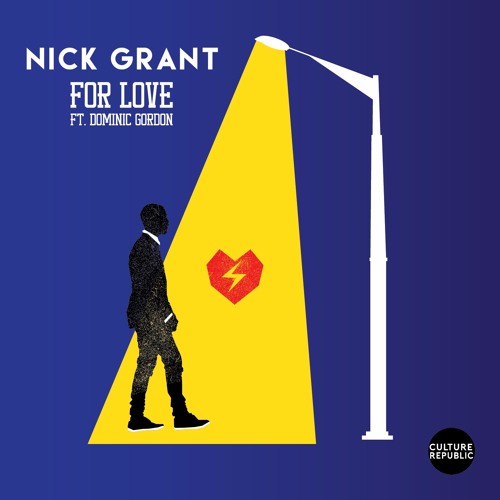 Nick Grant burst on the scene a couple of months ago with his impressive 88 mixtape. After going a press run in New York, the South Carolina native liberates a new single, “For Love”.

Featuring Dominic Gordon, the single is destined to be on repeat. Stream it below.