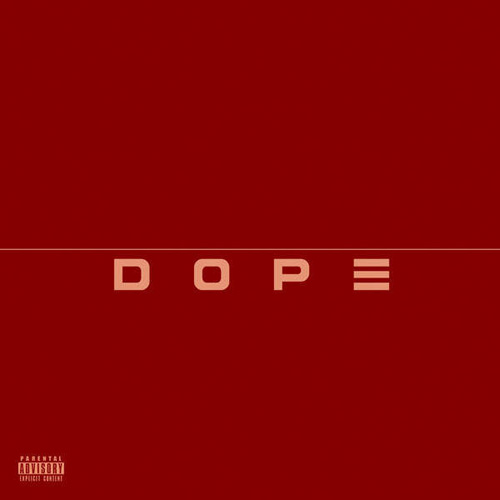 The first official single off of The Dime Trap.

Back in September of last year, T.I. proclaimed that Tip was back as he released his EP titled Da Nic. After dropping a few singles in the meantime, Tip drops off the official first single off the project, “Dope”.

Descendent Takes Us Back w/ “Not Listening” Video