Dreamville’s Bas’ ‘Too High To Riot’ LP Out Now 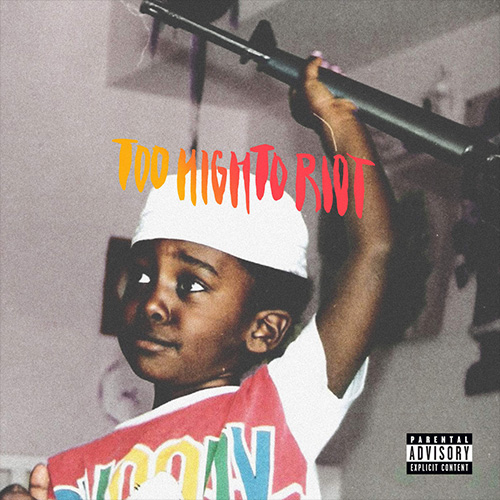 Back in December Bas announced he was dropping a new album and gave us the J. Cole-assisted “Night Job” to hold us over.

Now I’m not gonna sit here and act like we have been up on Bas for a long time. Truth is we first heard of him back in 2013 when J. Cole released “New York Times” featuring 50 Cent & Bas, then again in 2014 on “Charles De Gaulle to JFK“. However it wasn’t until I heard “Just Made Bail” until I really starting paying attention and went back to some of his earlier material.

Now as the world is in total shock with Kendrick releasing his untitled. unmastered project, we just wanted to remind people that Bas dropped too and trust me he didn’t disappoint. Coming in at 12 tracks, Too High To Riot features “Night Job” with Cole, “Dopamine” with Cozz, “Methylone“, “Housewives” and more.

Check out the full track list and stream below. 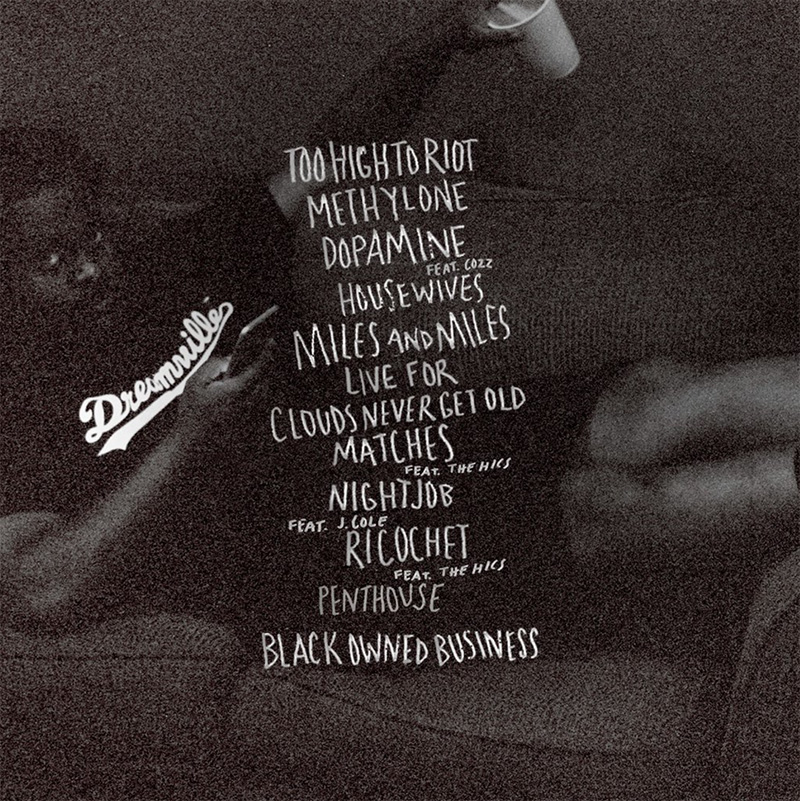