Mr.Tony Reflects On His Past In New "Memory" Video
MusicVideos

Mr.Tony Reflects On His Past In New “Memory” Video 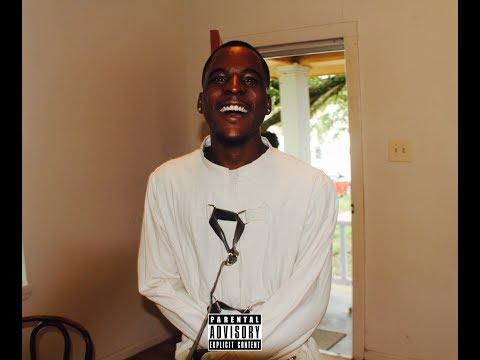 There’s a saying that one day you’re on top and the next day you’re not. Mr. Tony understands that statement fully as he reflects on the days of hitting the stage every night touring with Lil Chuckee around the U.S.

Now that things switched up he heads back to his hometown of New Orleans to rebuild on his legacy by dropping off a new visual for “Memory”. The song is the lead single for his upcoming EP set to arrive later this month.