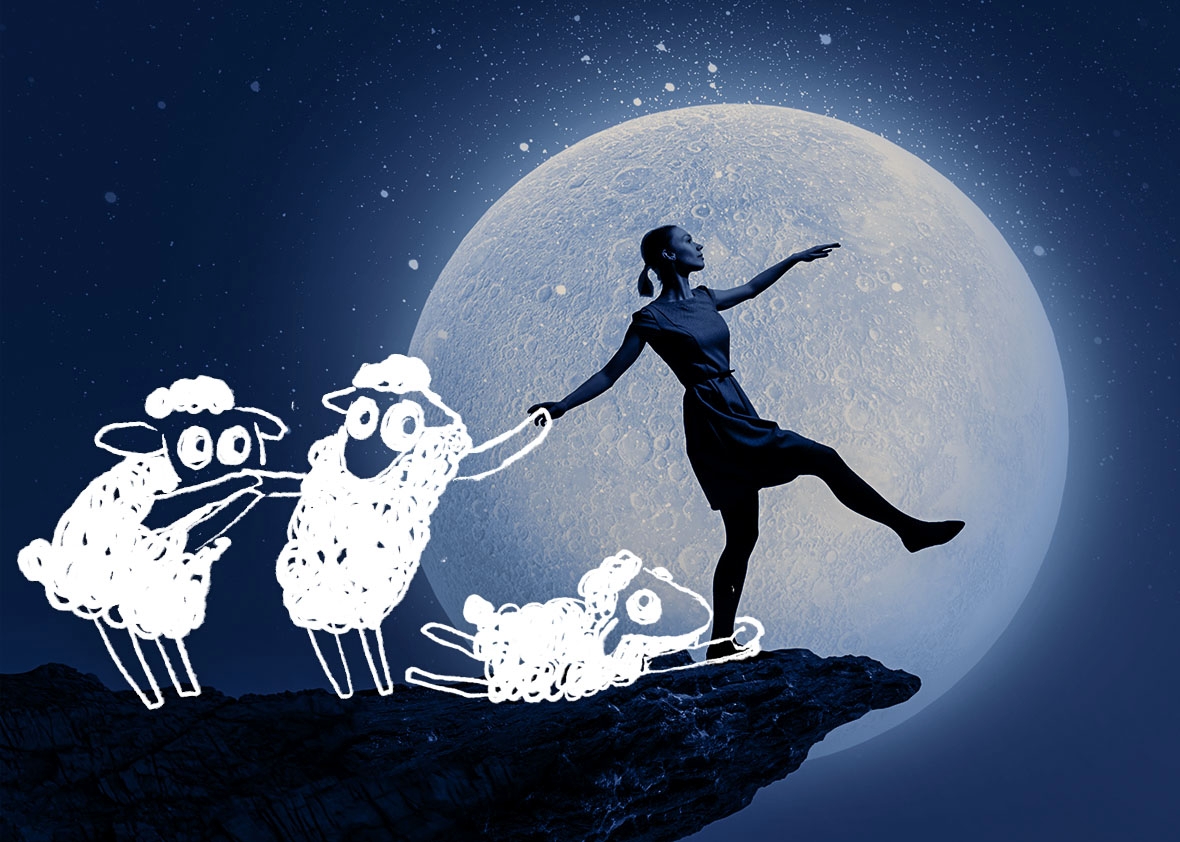 A couple of weeks ago we talked with C.Shreve the Professor on our podcast. During that time he mentioned new music was on the way from him and his FTO crew.

Inspired to released new music after watching some Gary Vee videos, Shreve gives us this record from his upcoming FTOLive album as he drops off “Somnambulant” with Shep Bryan.

Shreve also dropped off the first single to his upcoming project “Mommy Love To Dance” below.