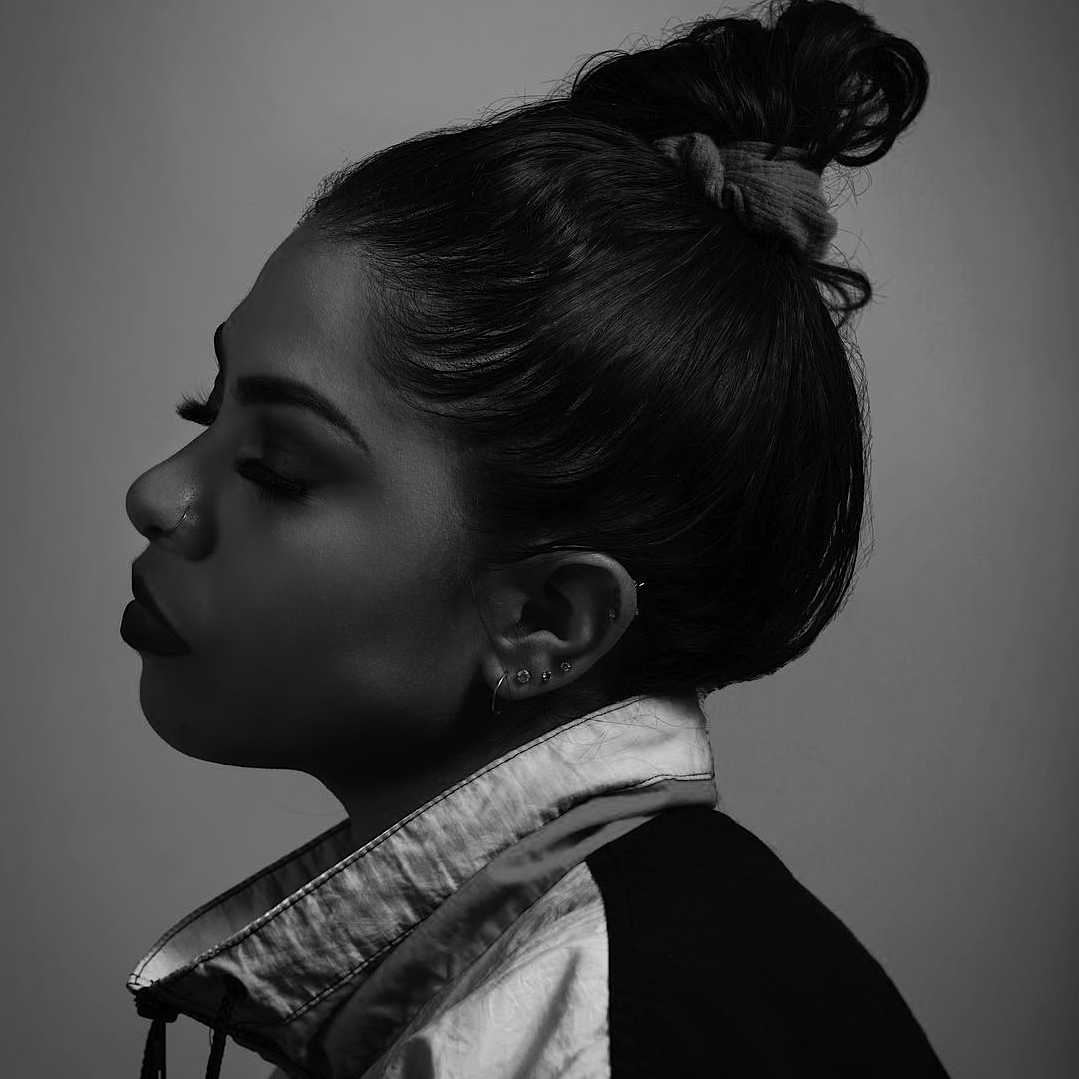 Early last year we were introduced to Los Angeles-based singer/songwriter on her transparent single “Nauseous”, where Mickey vents about the real life emotions of a pregnancy scare.

Over the past couple year I’ve had that record stuck in my head and it wasn’t until last week when we were reintroduced. Lazies meet Mickey Shiloh.

There are some people who music eventually grows on you and there others who touch you right out the gate. That’s Mickey Shiloh. As a platinum selling songwriter for greats like Janet Jackson, Britney Spears and Pitbull, it would have been easy to just fall back and continue giving away all your hits to other, however Shiloh has a different agenda.

Lately she’s been pumping out heartfelt records that embody her growth as a woman. One of those records, “Batteries” released last week and caught our attention so much that we added it to our Da Den 10 playlist for May. From there we played catch up listening to her catalog and thought it was only right we made her our Sunday Spotlight artist.

So as always we grabbed her catalog below your enjoyment.