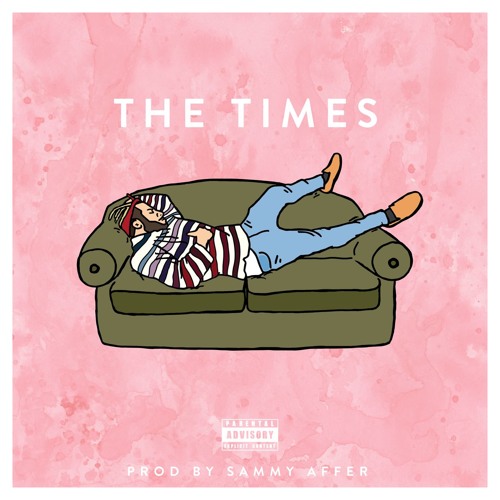 Detroit’s own Frank Affer makes his debut here on Da Den we get a melodic infectious single titled “The Times”. Produced by Sammy Affer, the single finds Frank giving us a look into his carefree world and what his upcoming L U V S O U N Z EP will feel like.

He calls the song “the juxtaposition between carefree living and the struggles of the new generation, forced to cope with today’s unprecedented level of social pressure to achieve life goals.”

Check out “The Times” below.