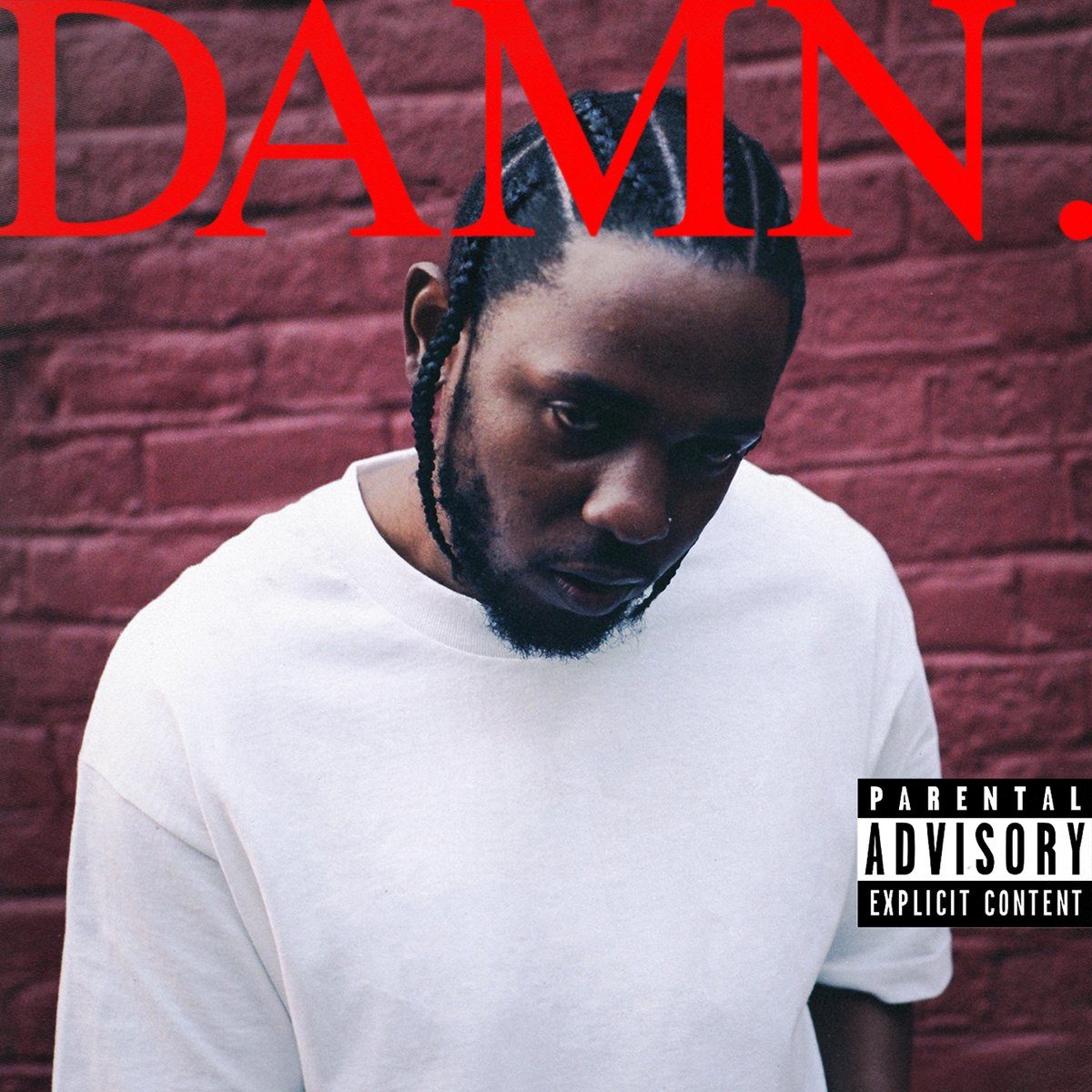 Featuring Rihanna and U2.

When Kendrick Lamar dropped “The Heart Part 4” he sort shook the world of hip-hop. People speculated who those bars were targeted at (Big Sean, Drake, any rapper who want some) while others myself included was stuck on the last line, “y’all got until April the 7th to get your sh*t together.”

Most speculated that it meant an album was on the way and that was partially true. Instead of an actual album dropping on April 7th, we got a preorder link for a project titled ALBUM. Now I didn’t think that was the title for one second, but we played along. Mind you all of this came a week after he drop some of the most incredible visuals of the year with the Dave Meyers-directed “HUMBLE.“.

Well today everything is officially confirmed as K.Dot took to his Twitter to drop the official artwork for his newly titled album, DAMN. Coming in at 14 tracks, a quick look at the tracklist (which features Rihanna and U2) and we see why Kendrick says this is an album focused on God. While we will have to wait until April 14th (which is Good Friday I might add) to hear if those speculations are valid, peep the full tracklist below and be sure to preorder DAMN. on iTunes.. 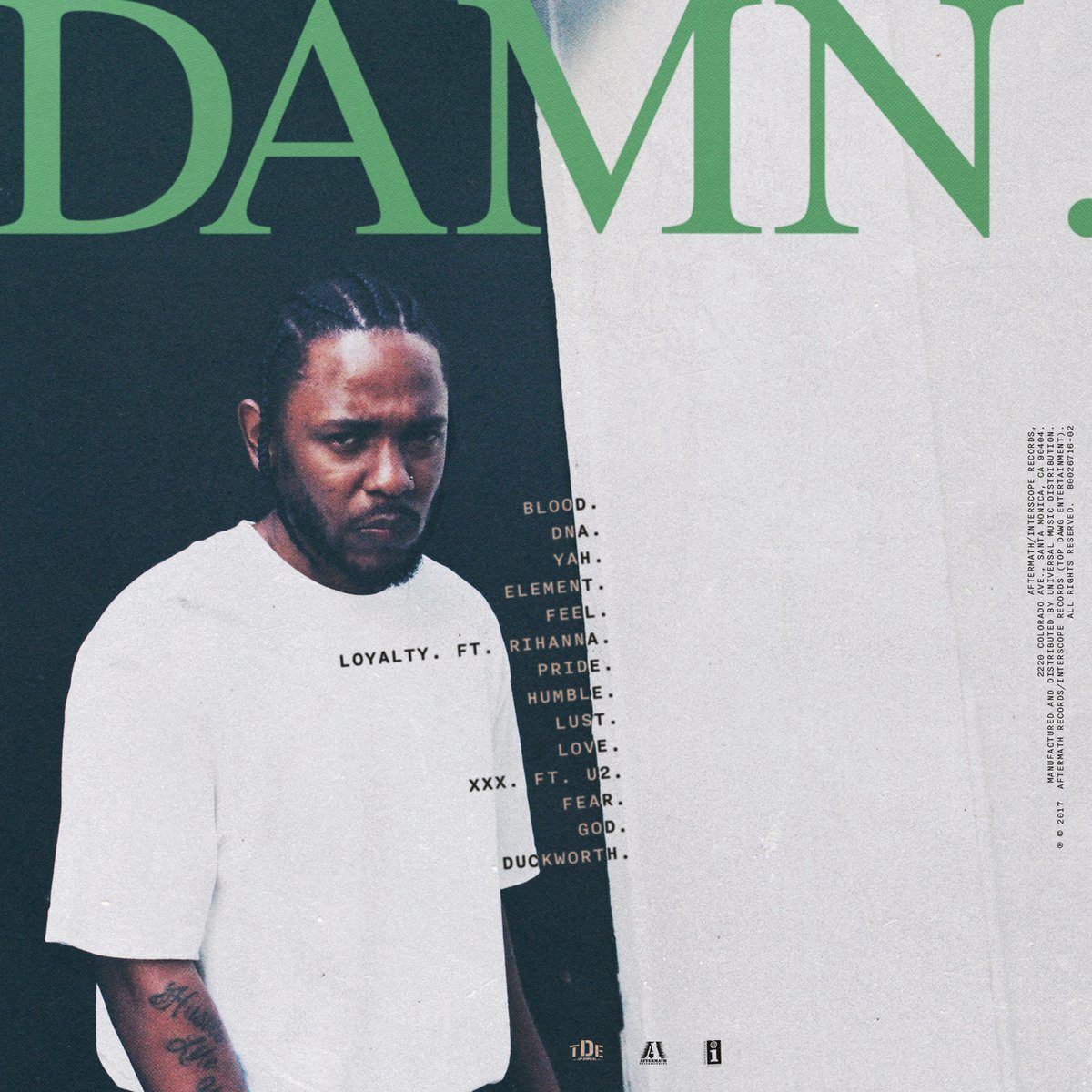