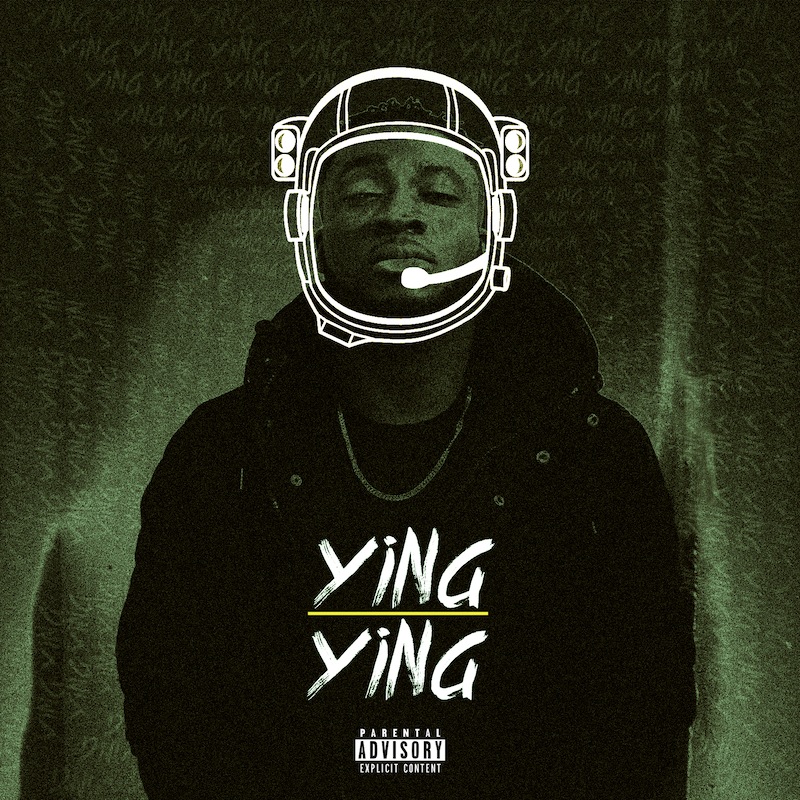 A new energetic single from the Vancouver native.

2017 is right around the corner and by the looks of it, Immerze is more than ready to kick off the new year. After giving us his “Tropicana” visual last month, one of our favorite artist north of the border delivers “YING YING”. Produced by Aidan Roy, Sung and Zlender, the Vancouver native turns his favorite adlib to a dope record.

YING YING is an ad-lib I use to reference the sound of a street bike. When you hear the YING YING, you know that bike is moving its reved up, charged up, and that’s how I’m feeling!!! This Ying Ying record felt like I unlocked the next level or my artistry – my statement record. I made sure I touched on all the elements which I feel makes a great record,: beat selection, flows, substance and BARS.

Wrappers Delight: Get To Know Phay