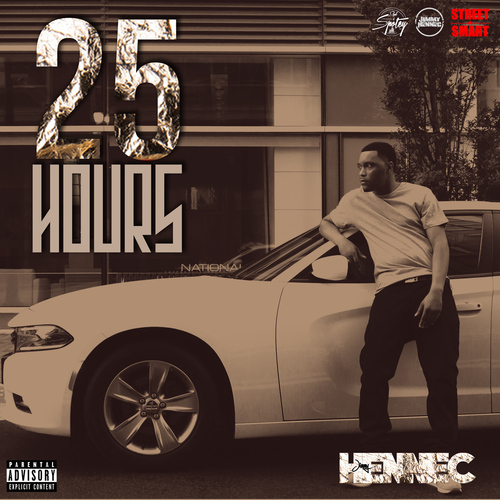 For the past couple of months Jimmy Hennec has been flooding his social media channels with inspirational messages, pictures and of course new music for his fans to rock to. With his Dirt Roads On Pluto 4 concert going down later this month, the Georgia native drops off a new mixtape, 25 Hours.

Backed by the single of the same name, the 7 track project features production from Drum Dummies, Ken-P and S.U Beatz, with T-Rap serving as the lone feature. This is Hennec’s second project of the year following his joint project Hennec Nights with Jak Brown.

Listen to 25 Hours below