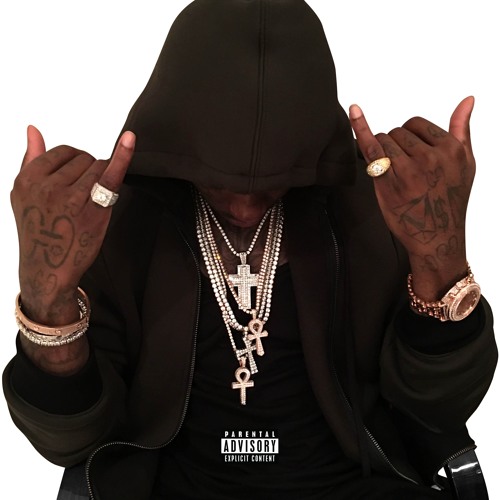 Of course we all saw this coming.

For someone who released countless number of mixtapes while being incarcerated, it was only right that Gucci Mane continued that trend the day after being release from prison.

Now what to name said song? “First Day Out Tha Feds” of course. And its only right that Guwop connects with long time collaborator producer Mike-Will Made It. Give the single a spin below and be on the lookout for the mixtape of the same name to drop tonight at 10:17pm of course.