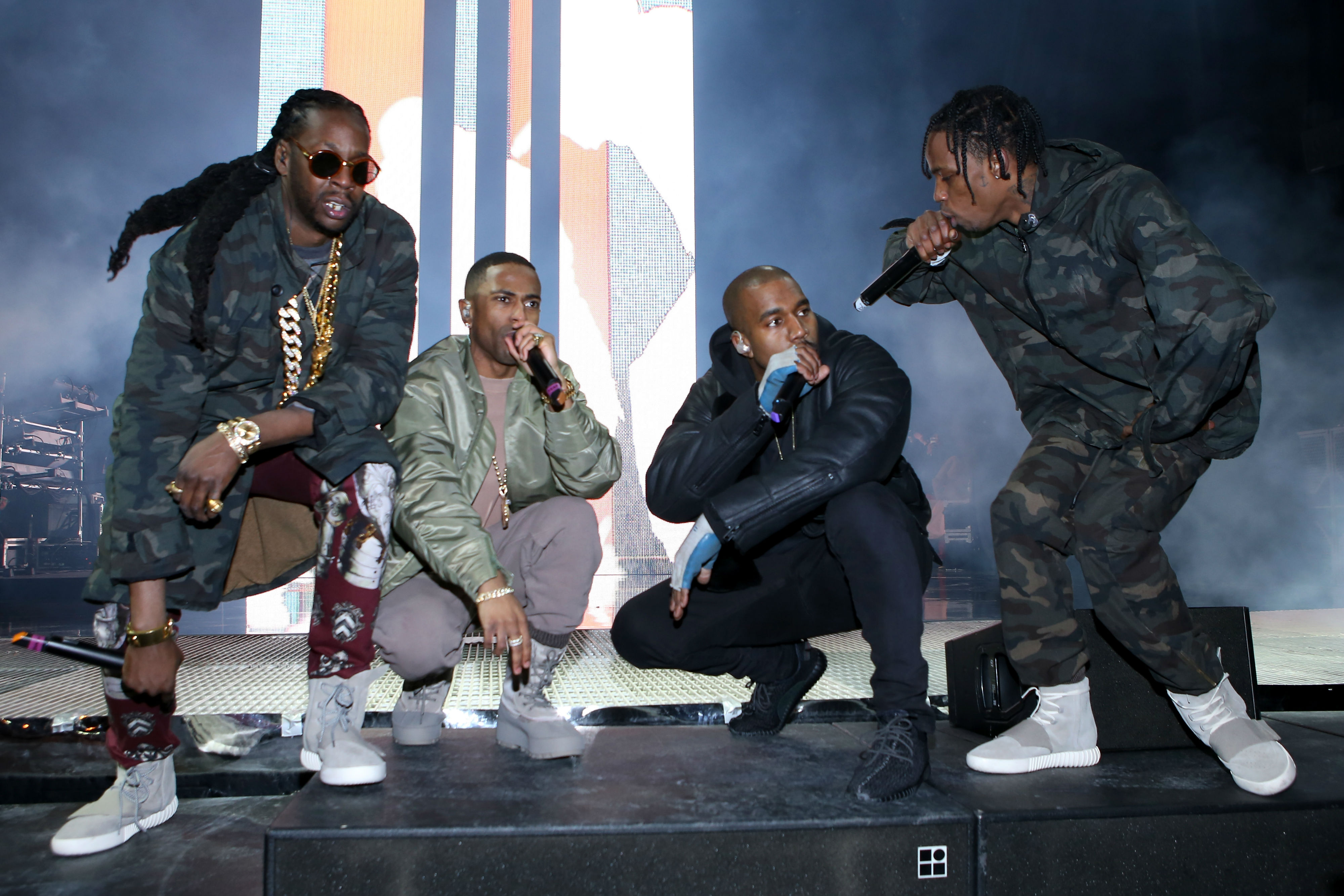 Well it looks like the long awaited and rumored Cruel Winter album from G.O.O.D. Music is indeed on the way. Early today Kanye West made his way up to Big Boy’s 92.3 to debut the single we’re calling “Champions” as of right now.

The single features the regular G.O.O.D. Music affiliates Big Sean, 2 Chainz, Travi$ Scott, but also boast a couple of verses from Gucci Mane — who just got back home — along with The Migos, Yo Gotti and G.O.O.D. Music newcomer Desiigner.

Check out the single below and be on the lookout for the album to arrive sometime in the future.

Tune into Big Boy’s 92.3 I’m about to play the first single from Cruel Winter