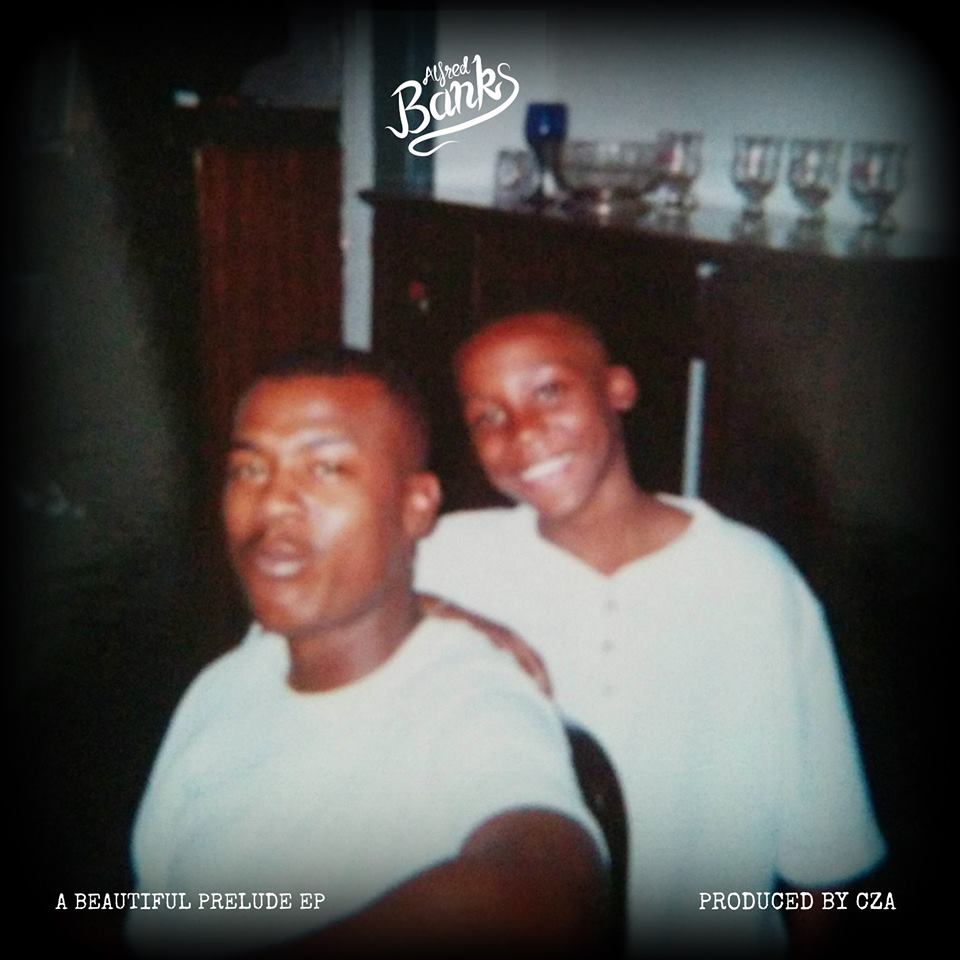 The New Orleans emcee dedicates his latest visual to his brother.

The one thing in this country that we seem to take for granted, particularly in the African American community is the seriousness of mental health issues. We point the finger at those who we deem as “crazy” and often don’t lend a helping hand. We misdiagnose ourselves as just being tired or stressed out and never take the time to seek professional help. So to see Alfred Banks — someone here at Da Den that we take a liking to — speak on those issues, its refreshing.

The New Orleans emcee is all to familiar with the wear and tear mental health can leave on a family. After losing his older brother — who heavily influenced the artist formerly known as Underdogcentral to rap — due to battling years of schizophrenia. During A3C last year I bumped into Banks shortly before his performance at Space 2 and after catching up a bit, he told me about his plans for new music and how he wanted to be personal this time around. He talked about his brother and how he wanted to tell his story.

Today he does that with this 2 part video for  “A Beautiful Song” & “Bless You”.  Banks says that the visuals “chronicles the pain and aftermath of Alfred Banks’ brother Orlandas Banks’ death after battling Schizophrenia. As Alfred prepares for the funeral, he writes a heartfelt letter & reminisces on all the good & bad times they shared.”

He further go on to mention how this is the launching pad to “help shed a light on such a stigmatized topic in our society and reach out to others who are experiencing the same struggles everyday.”

Watch the Elliot Blunck-directed visual up top and be on the lookout for Alfred Bank’s A Beautiful Prelude EP, scheduled to drop March 20th.