you can thank J.Good 3 Comments 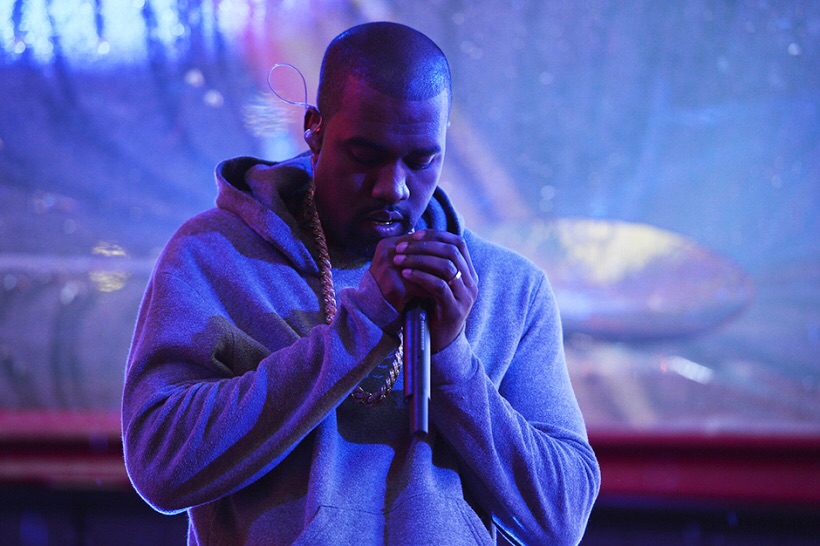 Kanye took to his Twitter last night to announce the title of his upcoming album and even posted an image of what may end up being the album artwork.

Check out the tweets of the artwork and album title below.

So Help Me God pic.twitter.com/e3UUsQQEts