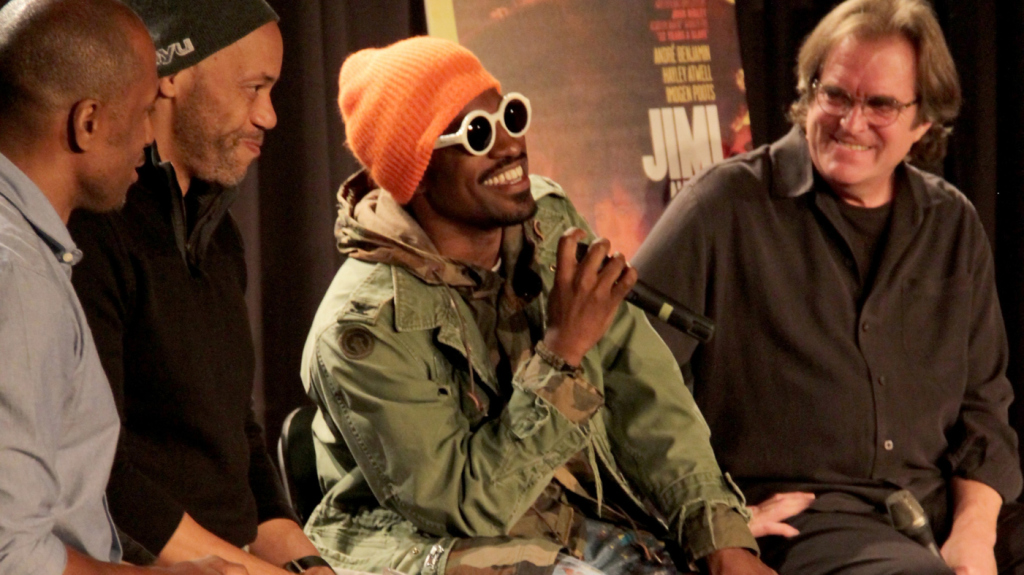 With Outkast ending their reunion tour in Atlanta this weekend for their #ATLast show, Andre 3000 sits down with Ali Shaheed Muhammad and Frannie Kelley of NPR Radio for a 30 minute conversation. During that time 3 Stacks talks working with Aretha Franklin on a new album and goes into the early days of Outkast. He broke that “Hey Ya”, giving the south a voice and more.

Definitely on high right now as I prepare for this show tomorrow. Also as a bonus check out 3000 sit down with Billboard Magazine. Here he breaks our hearts again as shuts down any thought of a new Outkast album in the works or solo effort for that matter. Oh well I guess that’s why we have the catalog for (still hurts though).