you can thank J.Good 5 Comments 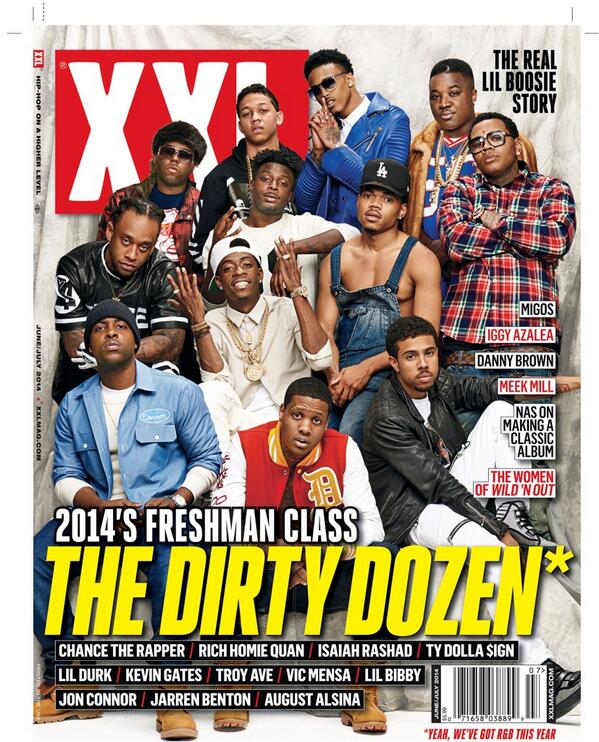 After much anticipation the 2014 XXL Freshman Cover was revealed. A few surprises were in the mix and a couple of the names I felt should have been named already. Chicago’s own Chance The Rapper, Vic Mensa, Lil Durk and Lil Bibby all make the cut. Along with TDE’s newcomer Isaiah Rashad, New York own Troy Ave and Flint, Michigan native Jon Connor. Personally I was looking forward to seeing the homie Scotty ATL making the list, but the city is greatly represented with Jarren Benton and Rich Homie Quan. I already know you have something to say, so go ahead and sound off in the comment section.