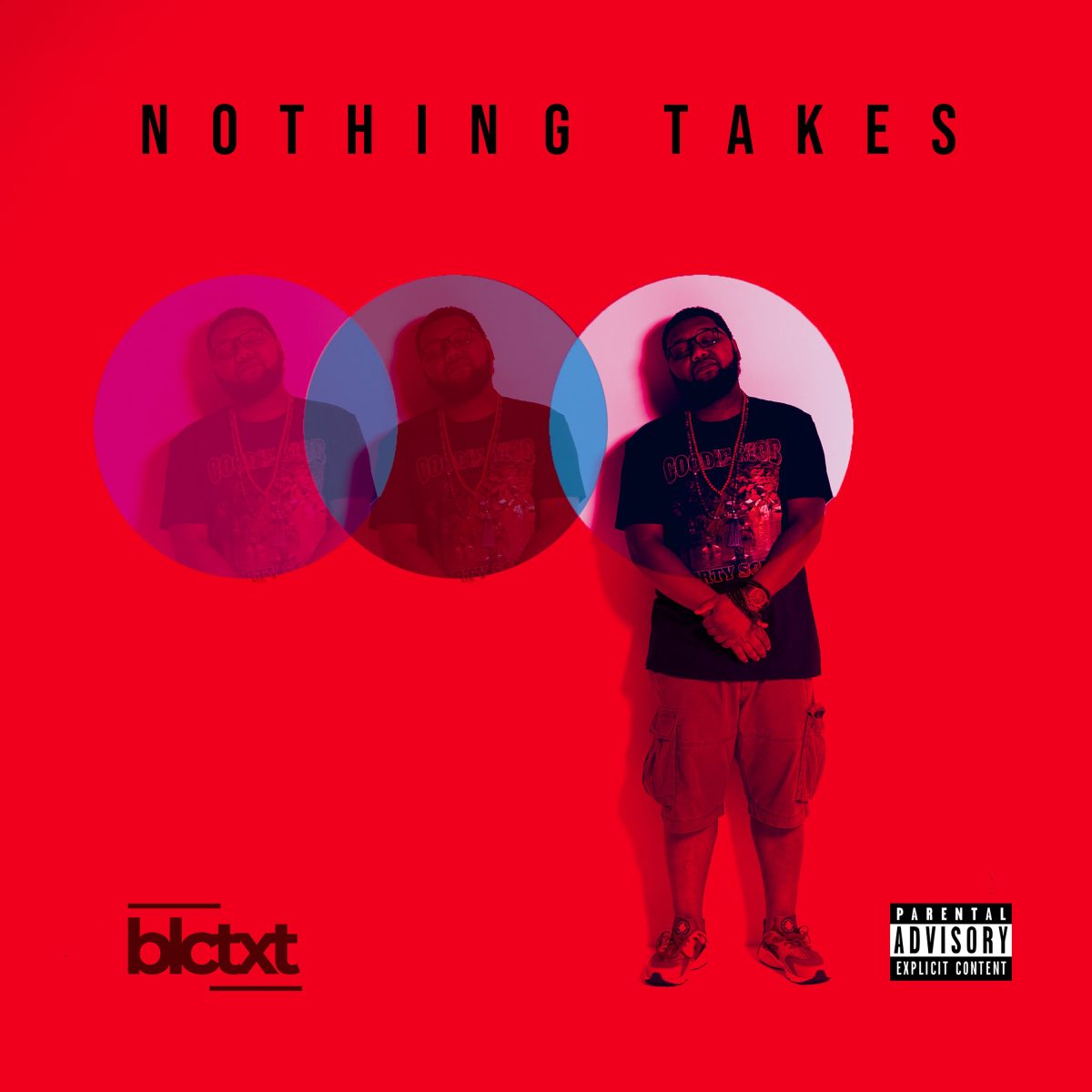 The Southside emcee returns to the mic.

For those keeping score, blctxt has been on a way too long of a break from music. Last year around this time he broke his silence with the release of his single, “Time“. Now with all of his ducks in a row, the southside of Atlanta emcee returns with his Nothing Takes LP.

blctxt calls the 7 track album a culmination of “dreams, nightmares, aspirations and ultimate reality”. For myself, I can’t help but think back to a time when I was first introduced to blctxt. Our introduction was definitely a hip-hop conversation, but not about his music…at all. I’m pretty sure we took a deep dive on the Dungeon Family while at his cousin’s barbershop, who coincidentally is my barber. It wasn’t until down the line that I learned he was an emcee and a talented one at that.

If you’re close to the situation, you will learn that he is not the one to be vocal about his emceeing (I’m still trying to figure out why to this day). What he is vocal about is his photography. Just take a second to scroll down his IG page and you will understand why this guy has a wealth of talent at his disposal. His eye is unique and what he choose to shoot, gives you a look into his humble soul.

Okay back to the music…

I have a confession. I’ve been sitting on this album for some months now…waiting for the opportunity to share my thoughts on what I’m stamping as blctxt’s Working Class Opus. Not only does he pays homage to where he’s from on “75 Southside”, but he gives us a new view on appreciating living in the moment on “Time”.

King I Divine, Illastrate, J Haze and Cheeze Beatz holds down the production on the album, while Civil Writes, Willi Dudat, Free Phareal, Venus, Naira & J So Dope lend a hand on the features.

Peep the full tracklist and stream below. 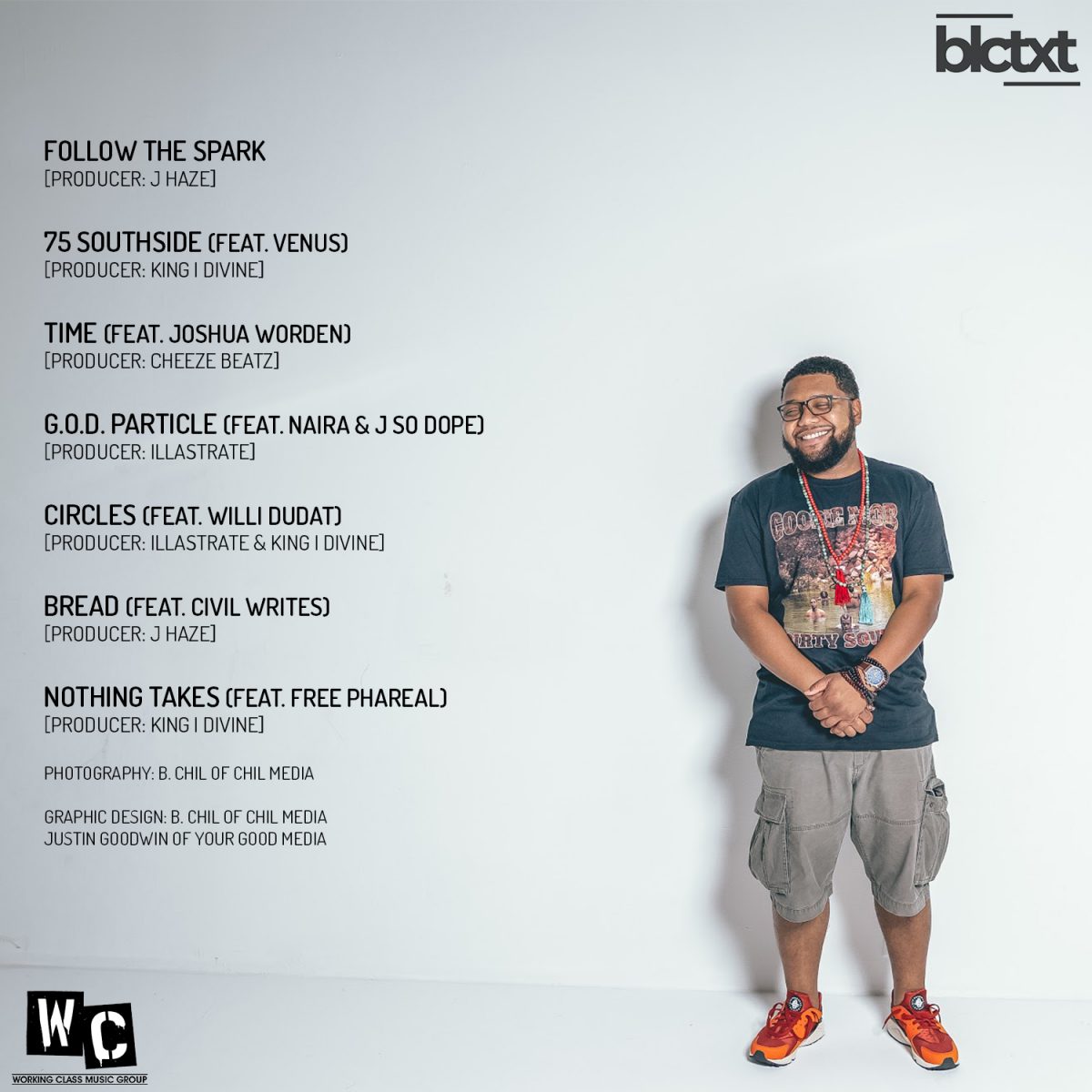