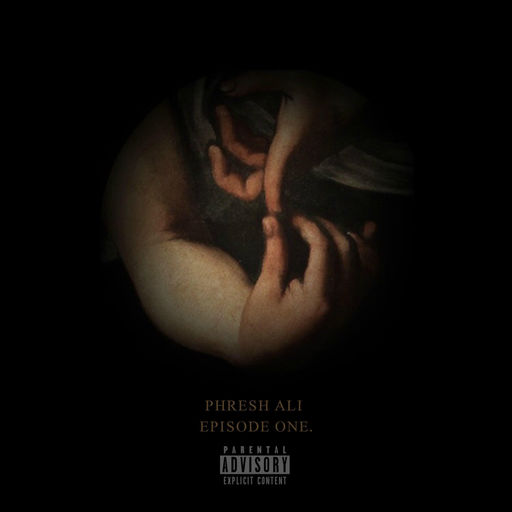 Anyone remotely close to Atlanta knows that Friday the 13th belongs to Phresh Ali, He dubs the day as Phriday the 13th and ALWAYS releases something knew for his fans. Today is know different as he delivers a new single titled “Episode One.”. There is a lot going on in the single and we’re here for it. The bars are there as always, but the switch up toward the end is my favorite part of the record.

Phresh Ali tells Da Den via text that “I’m leading up to a 13 track album called EastGod (Labor Day). [I’m] putting the music out in pieces to build traffic, attention…Fusing together tracks from the album as “episodes”. Just an alternative idea to just putting out regular songs/singles. Doing a few episodes until the album…Felt like dropping the whole project at once wouldn’t hold peoples attention long enough and I been kinda quiet.”

Until more music surfaces, stream “Episode One.” below.

Watch the video below.