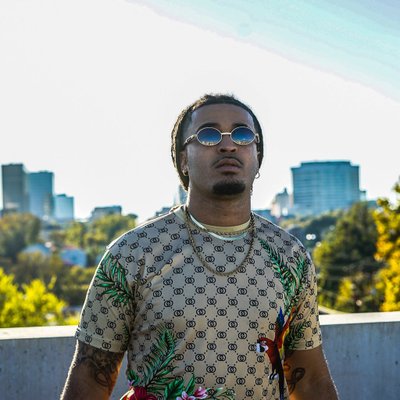 In his latest visual for “bad word Em,” Columbia, South Carolina artist, Ziggy Baby, portrays the hardships he’s endured over the last two years. After his football career was derailed by legal troubles and struggle began to mount, Ziggy found new energy and built a drive to succeed on the back of his situation, saying “bad word Em” to everyone standing in his way.

Check out the Official Video for “bad word Em” directed by Marko Steez!