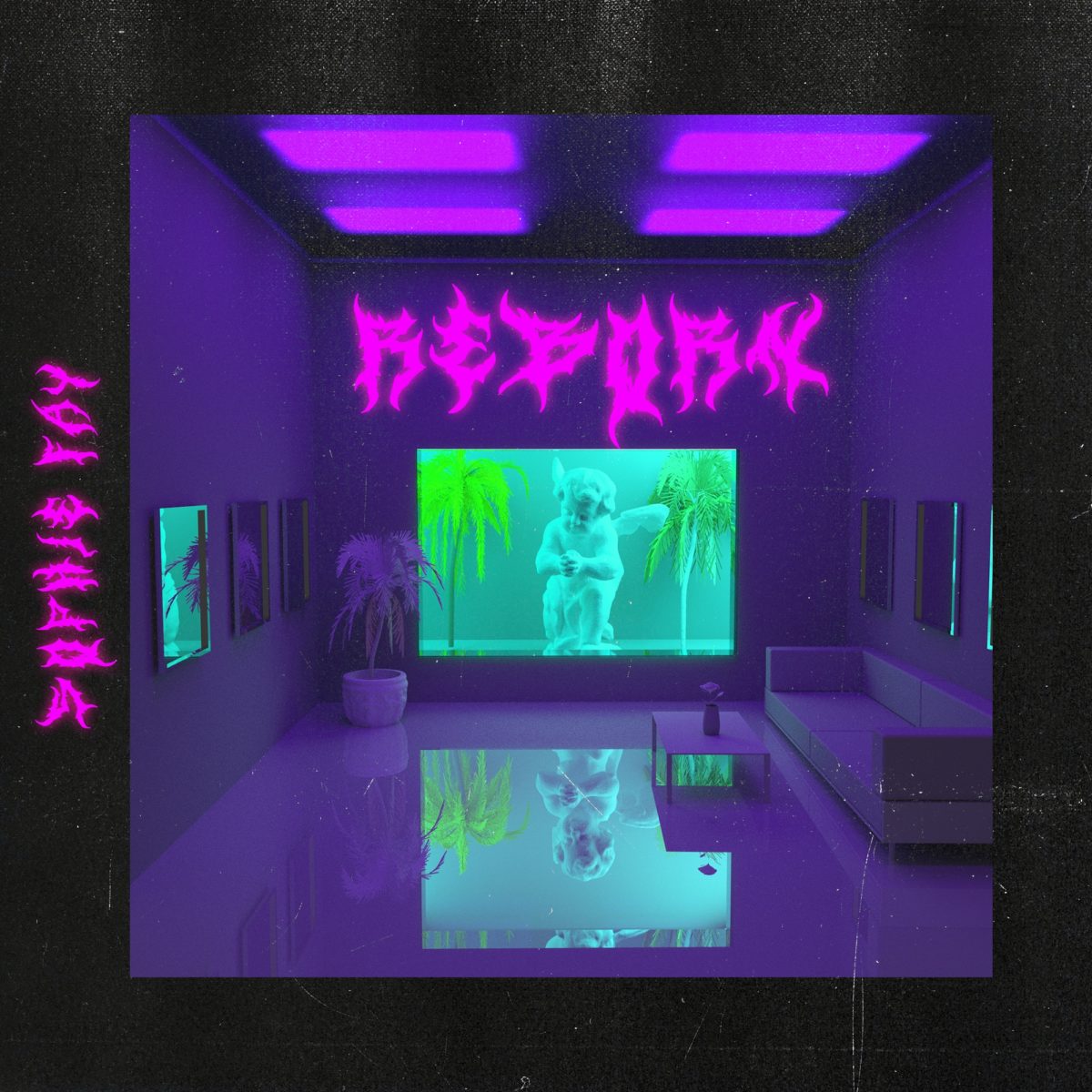 The Russian singer makes her debut on Da Den.

First off I can’t believe Russian singer Sophie Fay is only 15. The voice is powerful and the songwriting ability is catchy. Today she makes her debut on Da Den with her “Reborn” single.

She says, “Even though I am originally from Russia, I don’t feel like I belong to that country and to that culture; of course, I’m just combing morals of both United States and Russia.

Nobody gets my vibe and my music in Russia – the Russian audience listens to the different kind of hip hop, Russian kind of « hip hop ». I am not trying to say that Russian music is a trash, it is just different and not my type. I know I can influence young people in Russia, I want them to not be afraid to make a change, to develop music industry.”

Listen to “Reborn” below.

Str8OutDaDen Podcast: What Type Of Artist Are You?