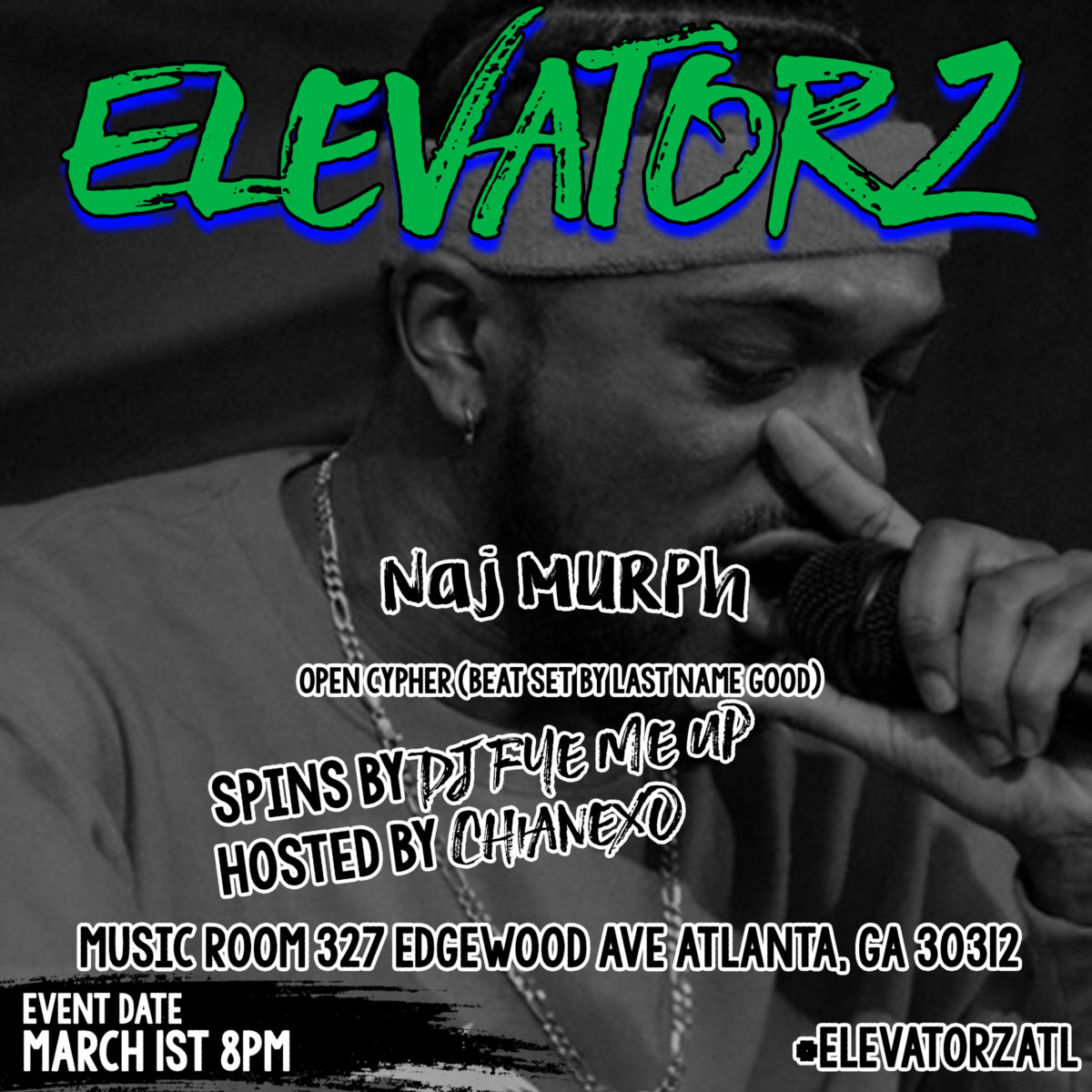 Naj Murph is a young hip-hop artist from the gritty streets of Newburgh, NY; one of America’s most dangerous cities. Murph attended Morehouse College in Atlanta, GA and began making a name for himself on campus with the release of his first mixtape, “Opening Act.” After graduating in 2011, Murph released his debut album, “Heir Murph”, opening ‪the doors‬ to his song placement in GQ Magazine’s blog interview featuring ‪Tyler The Creator‬ and Glen O’Brien.

This allowed him to begin opening for artists of great caliber such as: ‪Slick Rick‬, Doug E. Fresh, ‪French Montana‬, ‪Slum Village‬, and many others. At the height of his journey, Murph was unfortunately sentenced to serve eight months of home confinement which disrupted the momentum he had built.

Since being released from house-a-rest, Naj Murph and his team Student Union have developed a new campaign and have been utilizing social media to recoup his success. Apart from music, Murph’s passion for the youth has influenced spend a year as an Elementary School Teacher. His mission is to use his platform to inspire the youth and help them navigate toward their dreams as he has himself. Naj Murph is the blueprint of using unconventional methods to achieve a desired goal.

Get familiar with Naj Murph’s music below.

Str8OutDaDen Podcast: Why You Don’t Get Booked For Shows