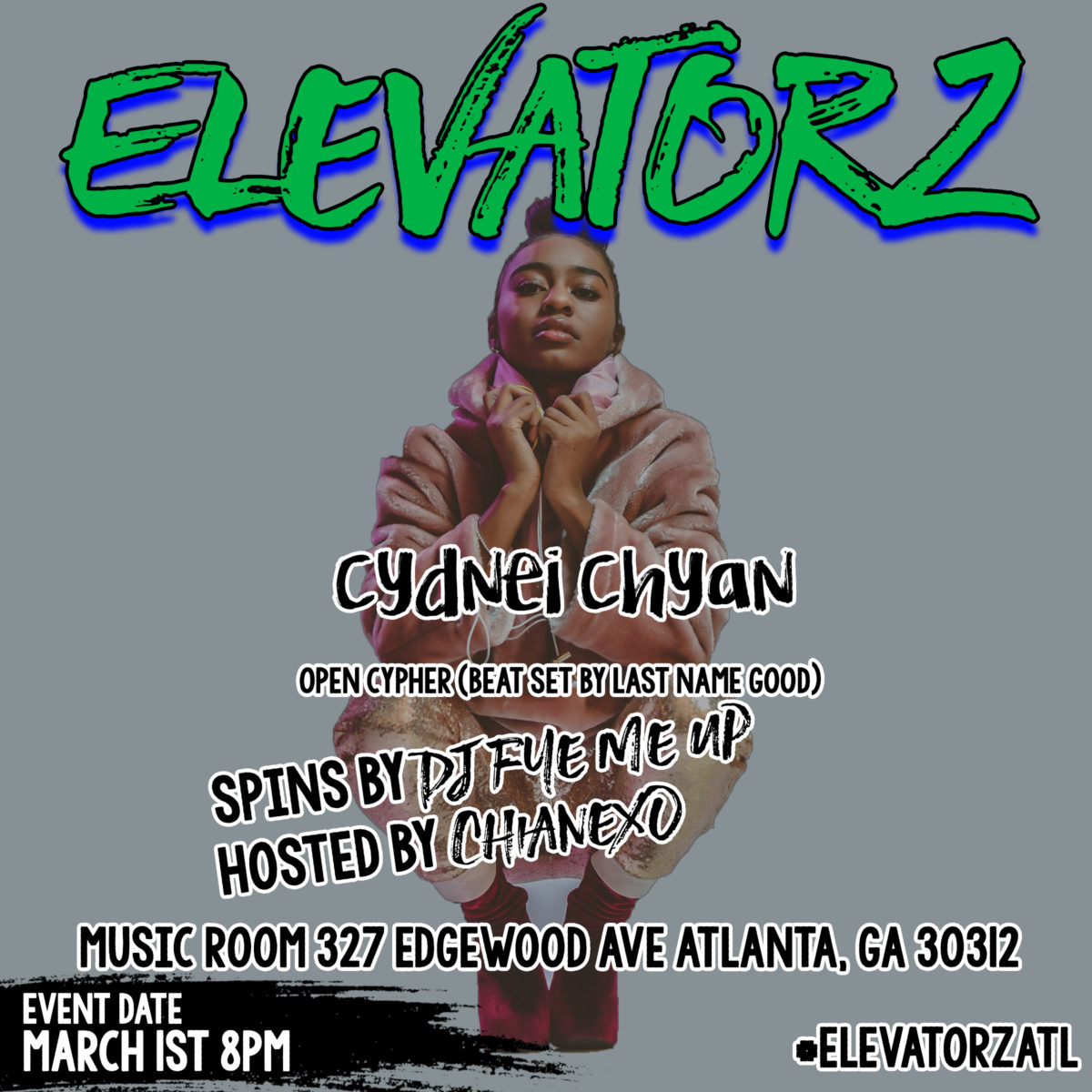 Cydnei Chyan is a singer/songwriter born in Indianapolis, Indiana and raised in Atlanta Ga. Chyan’s melodic stories and soulful tone has formed into her own sound. Due to Cydnei being from Indianapolis and living in Atlanta, Georgia she has made a point to fuse both walks of life and experiences from both places in her music. Hip hop has been a big influence on her and her music.

She has always loved and admired how honest Rappers come off in there music and she strives to display the same. Cydnei’s main objective is to tell her story through her music. She just released her first debut Single Sleep, in which she shows a cool rap side to her. Chyan says Sleep is a good lead into her upcoming music that she will be releasing in the future.