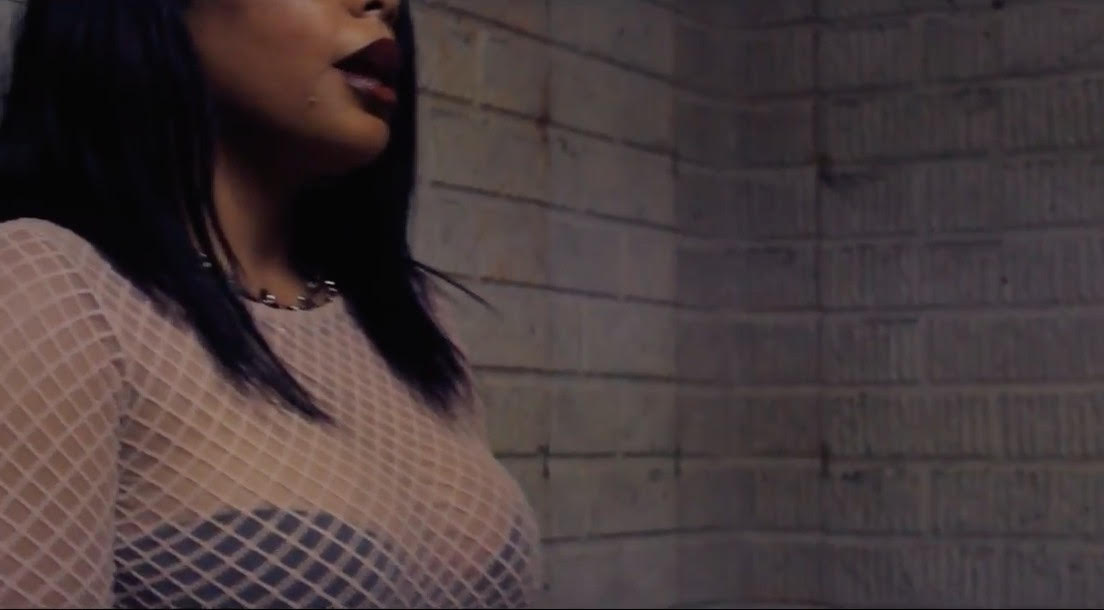 Off the self titled LP.

As we close in to a year since Paid In AmeriKKKa dropped their self titled project, Coop & Good unleash a new visual for “Devil Wears Green”. Serving as the outro track on the album the two experience flash blacks and hallucinations of life alternating events.

Watch the Losers Film Again-directed visual below and be sure to cop the album wherever you listen to music.