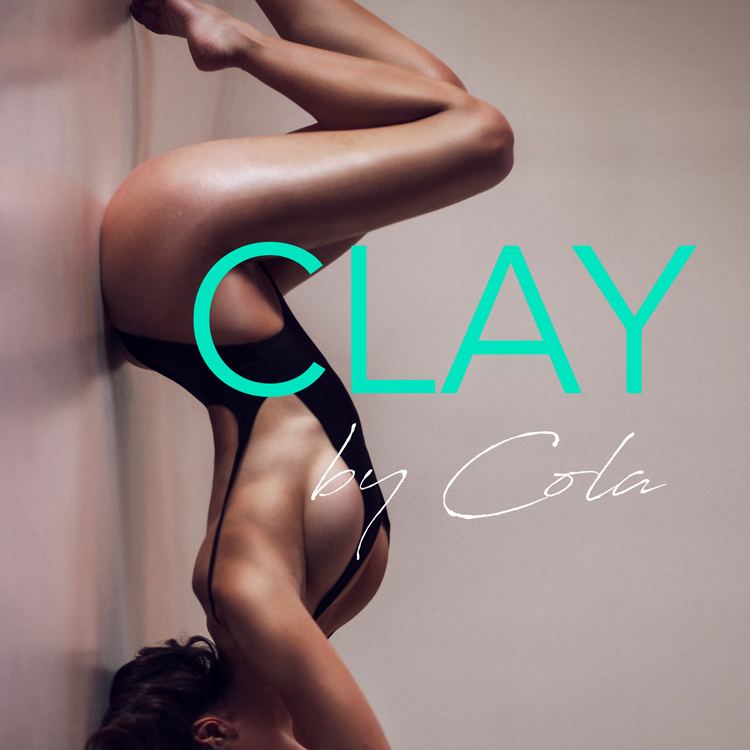 Over the past couple of years I’ve been pretty vocal on the direction of where R&B is going. Most people are upset with the fusion of hip-hop and R&B, honestly at times I’ve found myself saying the same. Then they’re times like this when we come across music that’s tough to classify but feels good all in the same.

Vancouver native Cola comes on the scene with his latest single “Clay”. He describes the single as a “psychedelic-tinged RnB number with rich, atmospheric production and a solid yet syrupy vocal that is both smooth and gritty at the same time.”

Call whatever you want, its dope and with Cola handling the production alongside Drap, it makes the single even more personal. Give it a listen below.

Tee Krispil Suggest To “Let It Slide” In Latest Visual