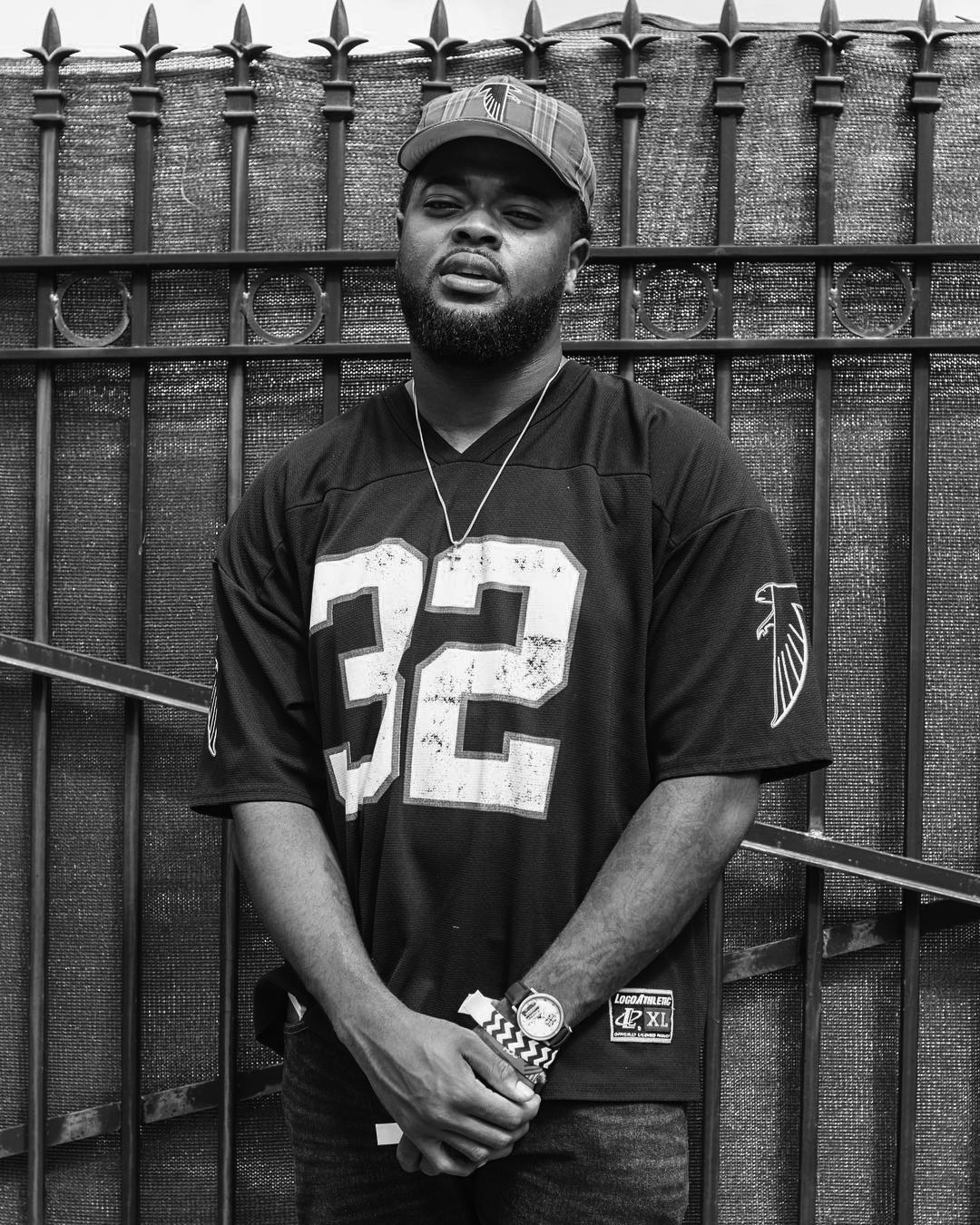 For this week’s Sunday Spotlight artist we take it to the man behind the scenes. The ones who rarely get mentioned but are the main reason why you move to your favorite songs. If you’re lost right now, then we are talking about the producer. Lazies meet Wili Hendrixs.

We first met the East Chain Recording member a couple of years ago while following Michael Aristotle. It was at that time that I knew these two guys had something special. I often call them the Atlanta Snoop and Dre. The two have forged a sound that is unique to them and guaranteed to make you hype.

Today we wanted to highlight Wili Hendrixs as the man behind the boards and occasionally the man behind the microphone, as his picked up another skill to go along with the production. As always we dropped his entire catalog from Soundcloud below and dropped a few visuals as well.