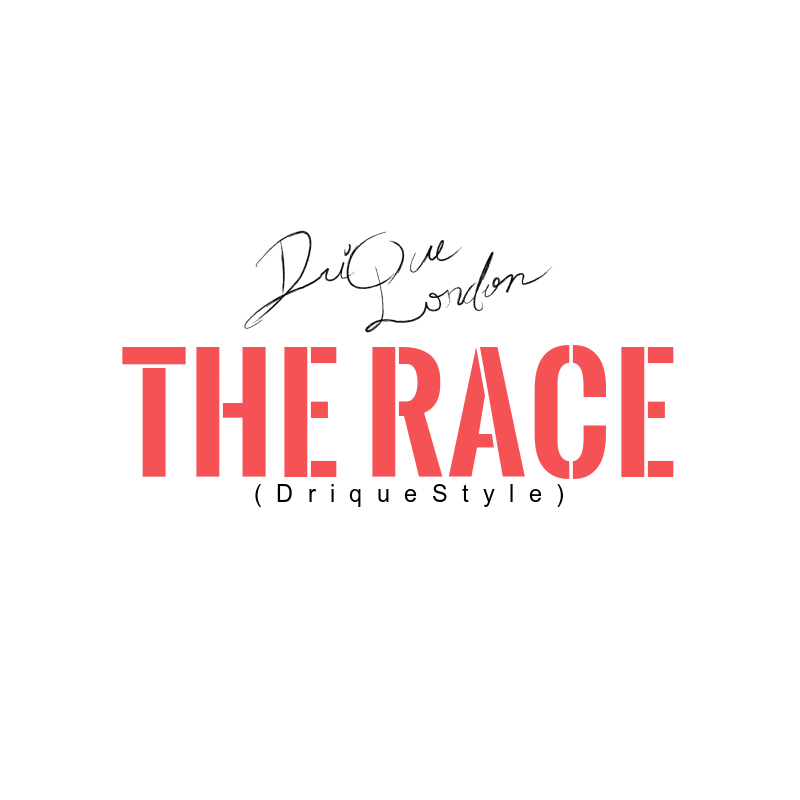 After taking his talents to New York City, Raleigh North Carolina native Drique London takes on Tay-K’s stand out single, “The Race” for what he calls a DriqueStyle. Word is he’s been in the lab working on the follow up to his 2015 Sound Of the Rising Sun album. Until then enjoy the DriqueStyle below.

The Knuckles “Jam On It” (VIDEO)