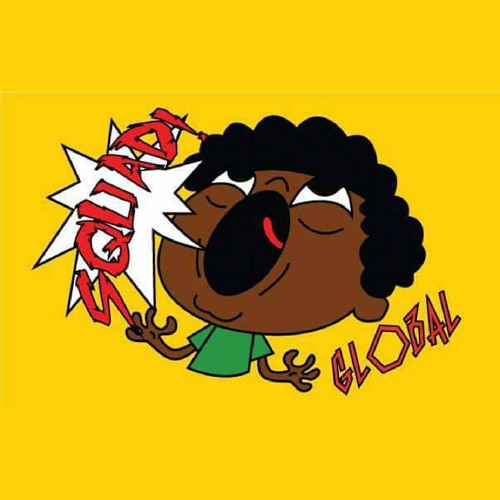 If you’ve been around the Atlanta underground scene, its tough not to know the name squadGLOBAL. From throwing their own events and dropping some of the dopest freestyles on the planet, the crew consisting of Shalom Little, Kaedus Hines, John Average, Jace Mythic! and others have been plotting on a new tape and today we get our wish as they drop their #squadtape.

Collectively known as squadGLOBAL, the crew goes in over 11 tracks of lofi gems. The majority of the production is handled by 5AM with Infamous Reptar, Beatsinmybackpack and squadGlobal members Jace Mythic! & Shalom Little. 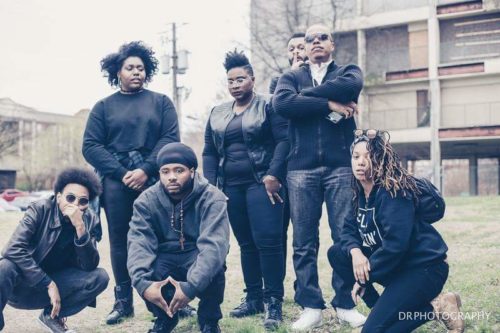