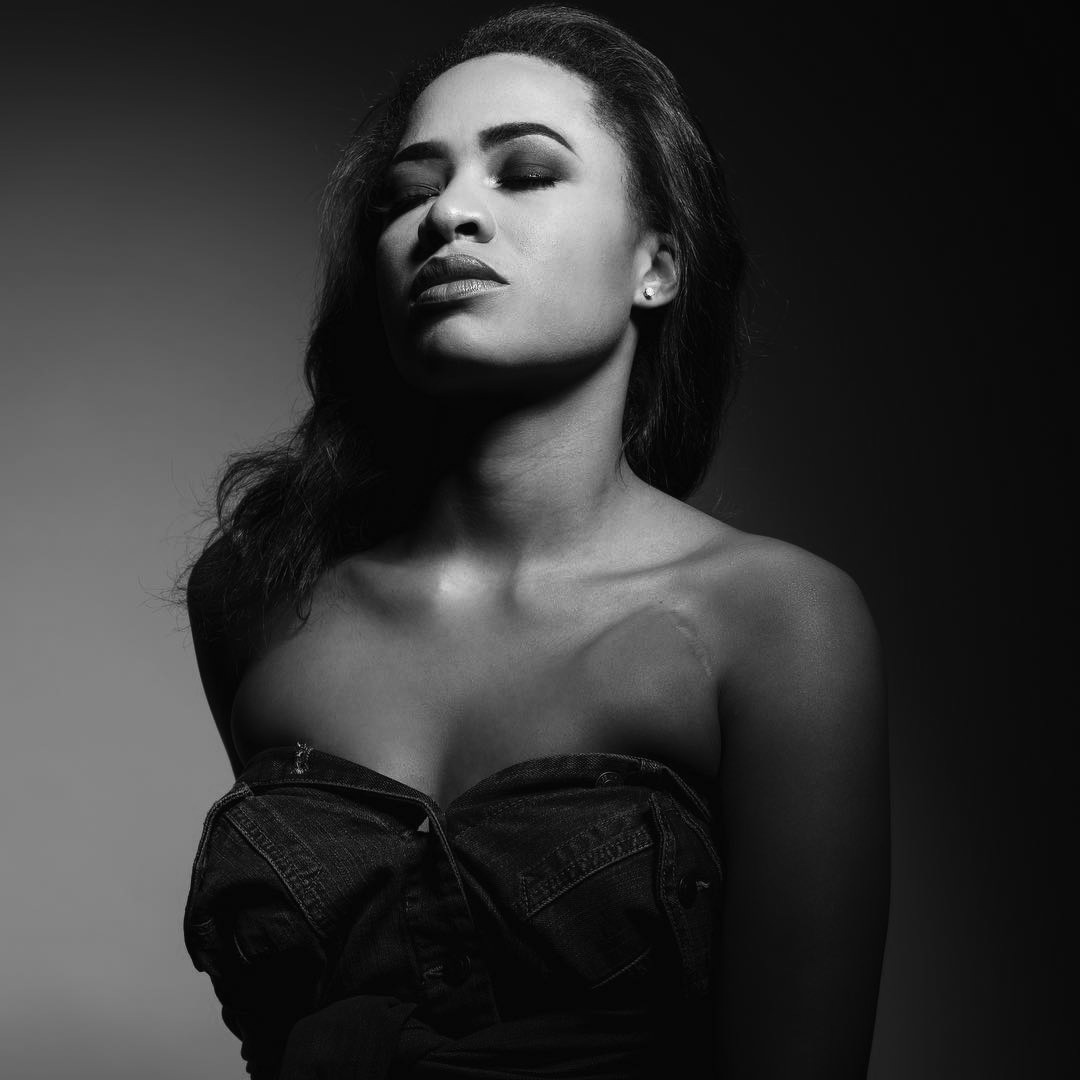 Some times you just have to get out the house. That’s the synopsis of this week’s Sunday Spotlight. It’s easy to get caught in your own bubble from time to time. Going about you day and never thinking about changing your routine. Now that’s not really my situation, but I noticed that I was in a 2 or 3 month slump of not leaving the house unless I had an event or was working an event.

That changed this weekend at The Soulful Exchange. The homies 40OzPo and Teaacupp put on a dope event and I decided to pop up early and check things out. Lets just say I’m glad that move was made. During soundcheck I heard a voice that stopped me dead in my tracks. There I was mid convo with the homie DiV.W and I was at a lost. This voice was unfamiliar and I did like anyone with some sense would do and asked around. It was Alexis Glenn.

Of course I went through the music and everything was consistent with the first 30 seconds that I heard on a Friday night off Peachtree in downtown Atlanta. Some times words aren’t enough so instead of going on and on I thought you should listen to Alexis Glenn entire catalog below to help you get caught up to speed.