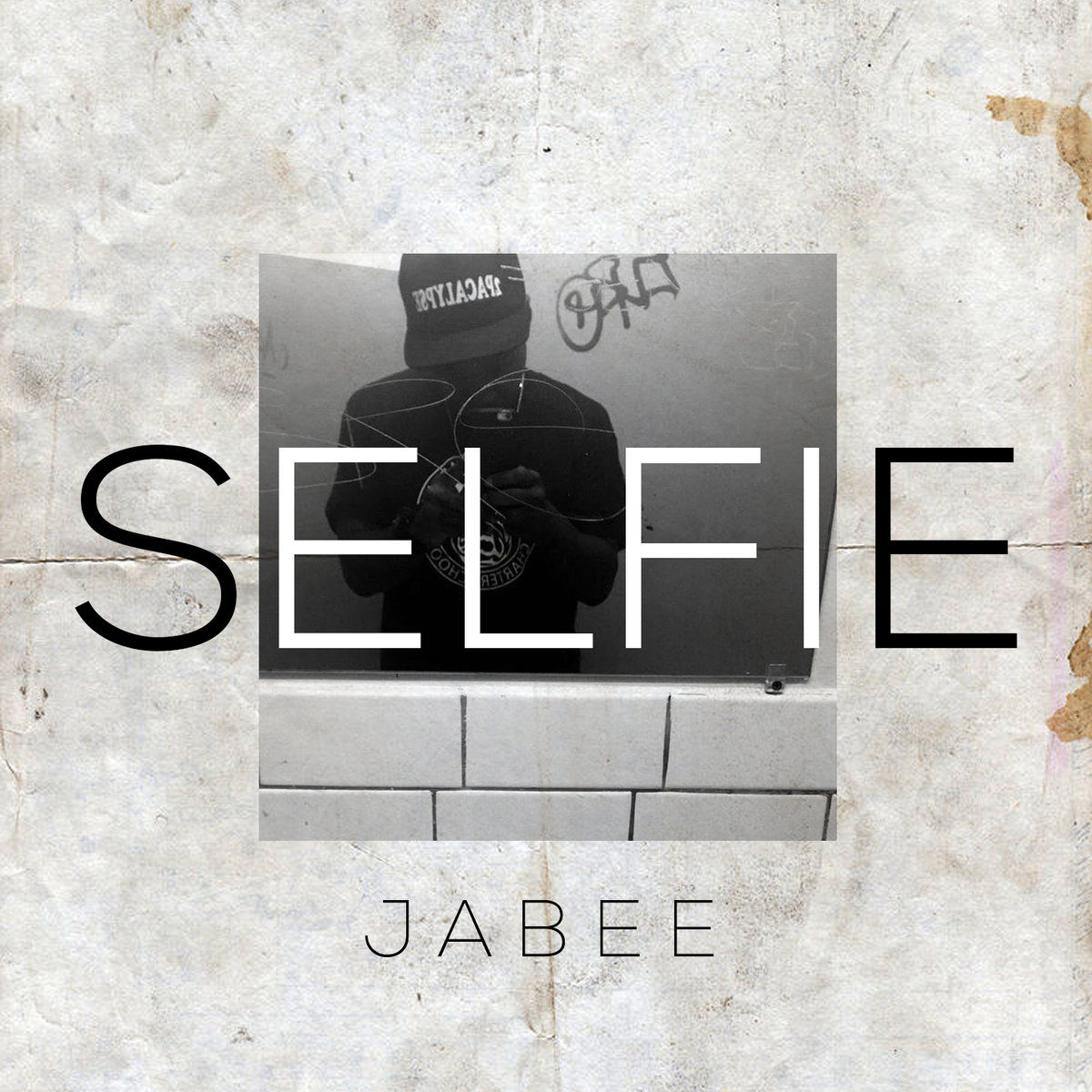 Early last month OKC emcee Jabee released an intriguing titled single, “Rick Ross at Wingstop”. Now now the title may have threw me for a loop, but Jabee delivered bars as expected.

Today he doubles down on the ante and gives us a 5 track EP, Selfie. He says the project is just something to hold us over until he drops his next album in 2018.

Jabee also joins the likes of Lil Wayne, Ab-Soul, Raekwon, Ghostface Killah, Jay Electronica, Freddie Gibbs and others for the return of the Paid Dues Festival. See the full lineup below.