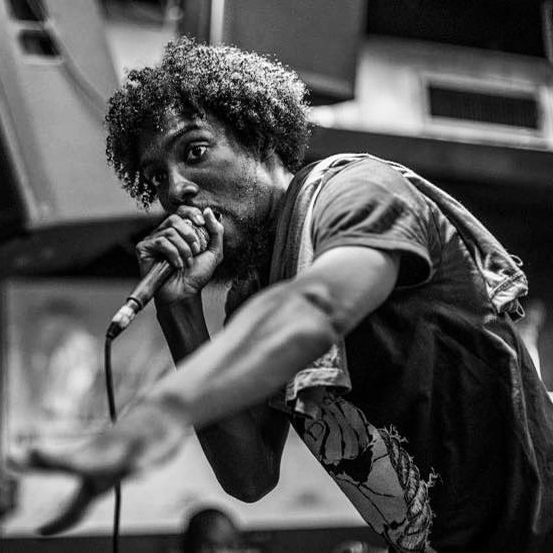 It’s starting to settle in that football season is long over with and Sundays are truly not the same. Yeah we can catch a couple of NBA games here and there and my Braves are about to kick off the season in a new stadium (that none of the real fans really wanted), but at the end of the day Sundays are truly about us finding someone dope to put you on. Lazies meet Lazurus.

We were first introduced to this week’s Sunday Spotlight artist last month with the release of his Do It Yourself LP. That led us to picking his “All In” single as one of our Da Den 10 picks of March. So when it came time to pick someone to highlight this week, it was pretty apparent that we didn’t have to look far.

The Raleigh, North Carolina emcee is a lyricist at his core, however this guy knows the meaning of making records. Whether he’s experimenting with different vocal tones and melodies or switching up his cadence several times in his verse, he’s always pushing the limits of what’s acceptable in music.

As always we wanted to show you what caught our attention by dropping his catalog below.

Feese Is “Back In Style” With New Single