To say that what transpired at the Music Room on March ninth was “epic” would be the understatement of the century.  It was far beyond epic…. It was a prolific spectacle, it was an awakening, a visual representation of the dreams of the Winning Team and their affiliates coming to fruition, it was… spiritual. Too much? I guess you had to be there.  And if you didn’t attend I would say that you missed witnessing the atmosphere shift for an indie artist that’s been on the grind since his Pimp Tight Playa days.

This… transcendent event was a live performance of the newly released collaborative project from J-Coop and producer/media guru/DJ Last Name Good entitled PAID IN AMERIKKA, a politically driven album that elaborates on the “I’M RICH” mantra, despite our downfalls we are extremely fortunate to be where we are and in the midst of the chaos and uncertainty you have two choices; you can either bitch and complain or shut up and get #PAIDINAMERIKKKA. With a clear message of independence and entrepreneurship Coop is doing more than just preaching… he’s putting all of these ideas into action. 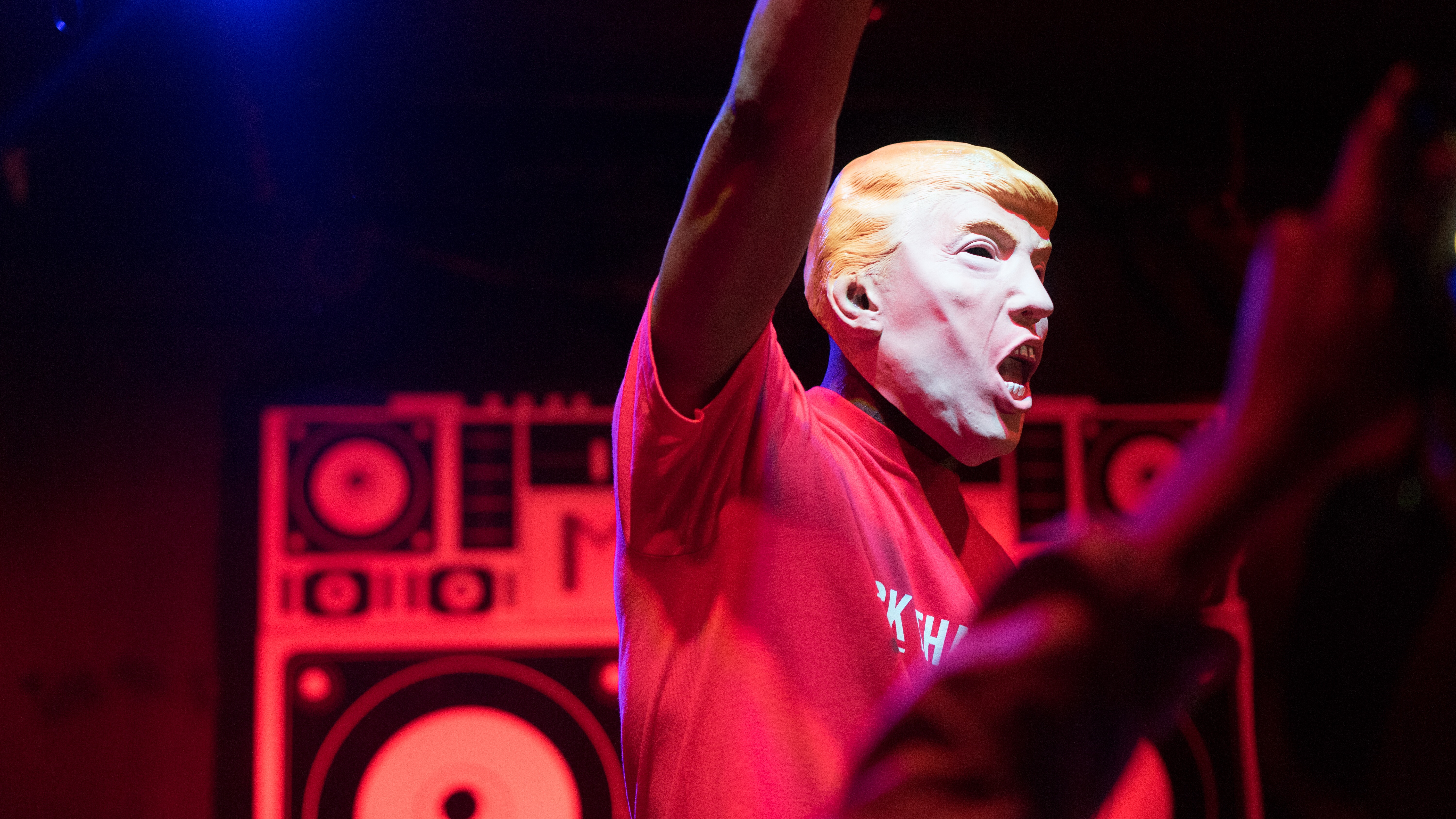 Now in regards to the event, Paid In Amerikkka Live, I have to say that the love in the room was palatable.  As soon as you enter the space you can feel the energy pulsating throughout the venue.  Wall to wall people huddled into this “cave” with a reddish hue all coming to support The WT alum J-Coop.  All of the featured acts were also full of raw talent, and The DJs Last Name Good and Dj Fye Me Up had a versatile and perfectly blended musical selection with aptly placed sound effects and it was all accompanied by the very skilled percussionist CJ THE DRUMMER on the set. 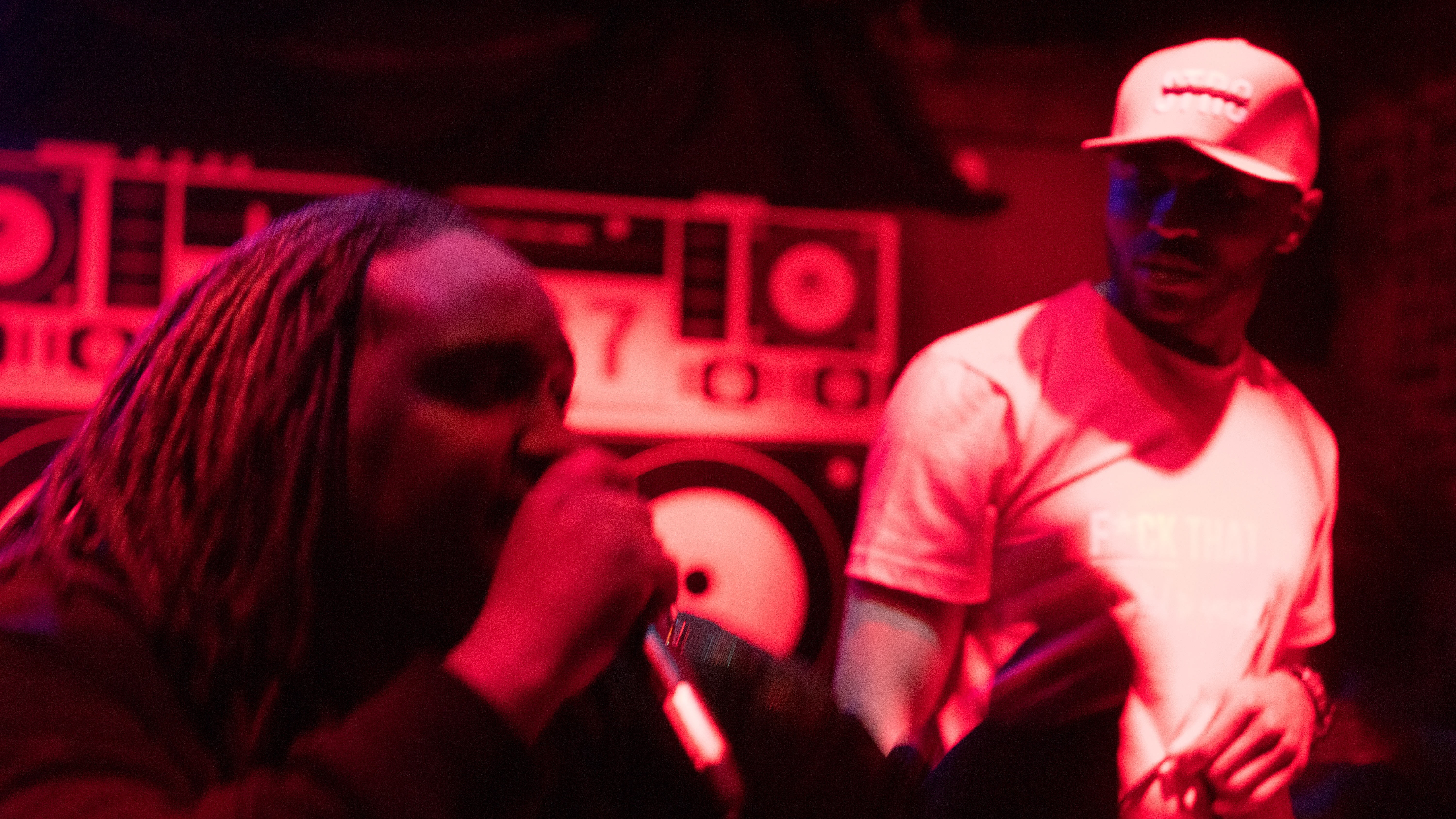 It was the perfect blend of live elements in the acoustically blessed Music Room on Edgewood Ave in Metro Atlanta.  Everything about that night went perfect.  I can’t stress enough how masterfully executed this event was.  The coordinators from the Winning Team and The Winner’s Circle really dotted all their Is and crossed the hell outta them Ts.  I am impressed.  And I can’t wait to see what the future of this Indie Label called The Winning Team will do next. 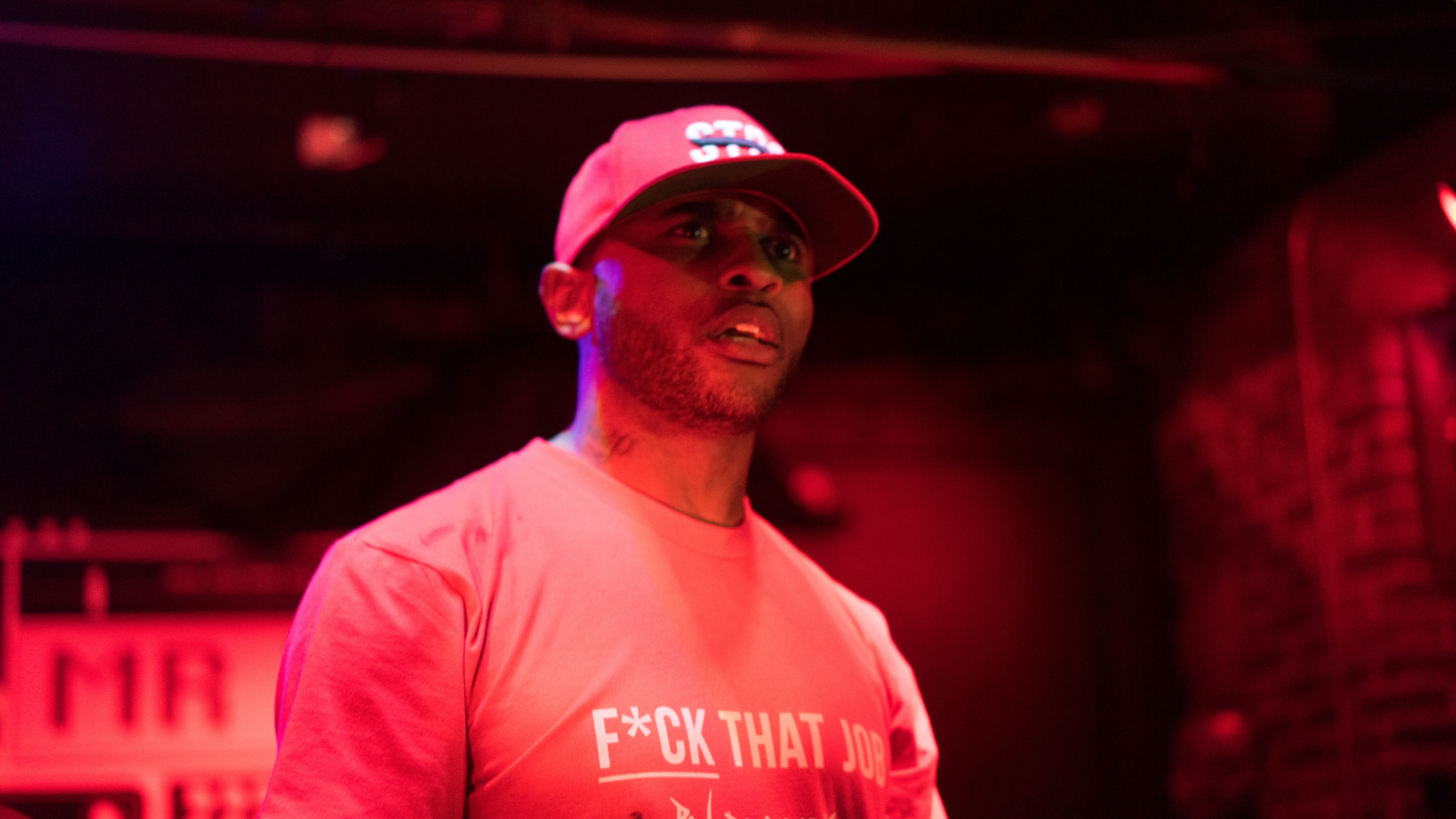 Paid In AmeriKKKa is now available commercially for purchase or streaming on iTunes, Spotify, Google Play and all major digital media apps. You can also purchase merchandise and music at PaidInAmeriKKKa.com 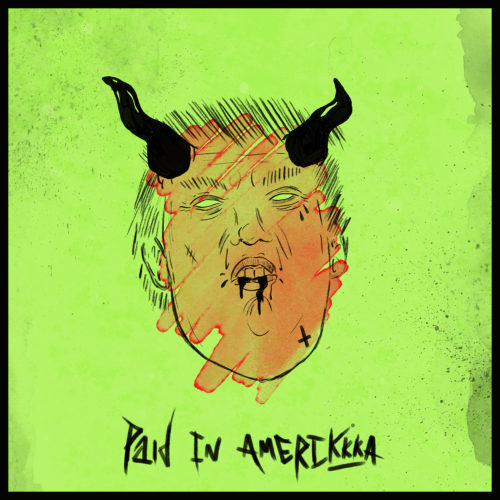