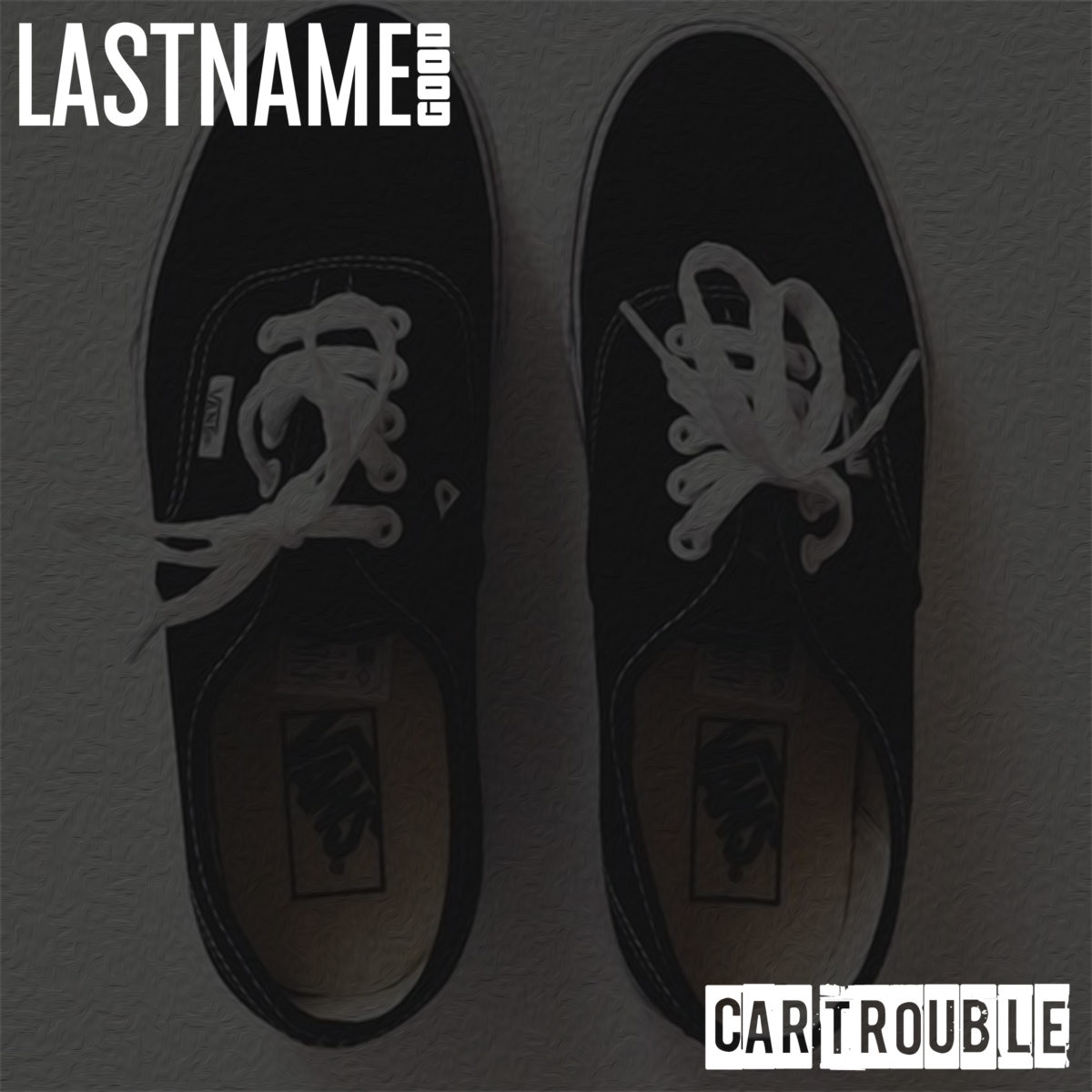 Dedicated to the Atlanta producer’s 1987 Chevy Blazer and 2001 Ford Taurus.

Back in 2014 producer Last Name Good started working on a new project titled Car Trouble dedicated to the life of issues with his cars over the years. What was suppose to be a full length project with features, ending up sitting on the shelf mainly because of schedule conflicts and passion.

Now that its officially hoodie season, Last Name Good says “I couldn’t help but think of those days spent walking everywhere because my car was down and out. So instead of giving you incomplete verses and demos, I decided to give you the instrumentals from that time period.”

Stream the 6-track EP below via Apple Music and if you want to support, cop it here.

Stream Ron Shirley II’s ‘Thanks For Nothing’ EP