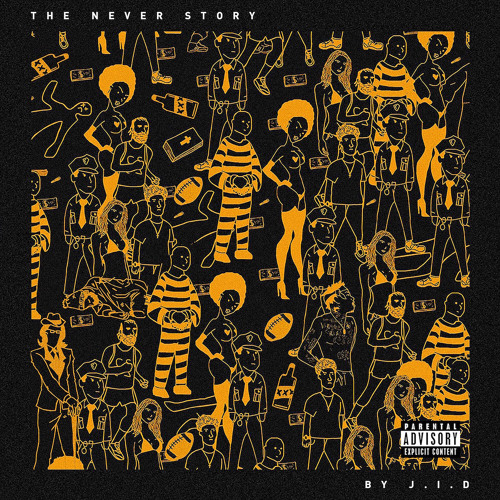 The Spillage Village member add some sauce with his Dreamville debut.

We’ve been following the career of J.I.D since we first saw him rock at the Drunken Unicorn back in 2013. At that time he was opening up for Scotty ATL and his fellow Spillage Village fam Earthgang.

Since that time J.I.D has went along to make a name for himself and become of Da Den favorites, eventually being named one of our Sunday Spotlight artist. Just a couple of weeks ago, the Atlanta spitter shocked his fans with an announcement that he signed with J.Cole’s Dreamville Records.

Today his official debut album, The Never Story arrives. Coming in at 12 tracks, the project features EarthGang, Marian Mereba and 6LACK. Stream the album below and be sure to cop on iTunes.