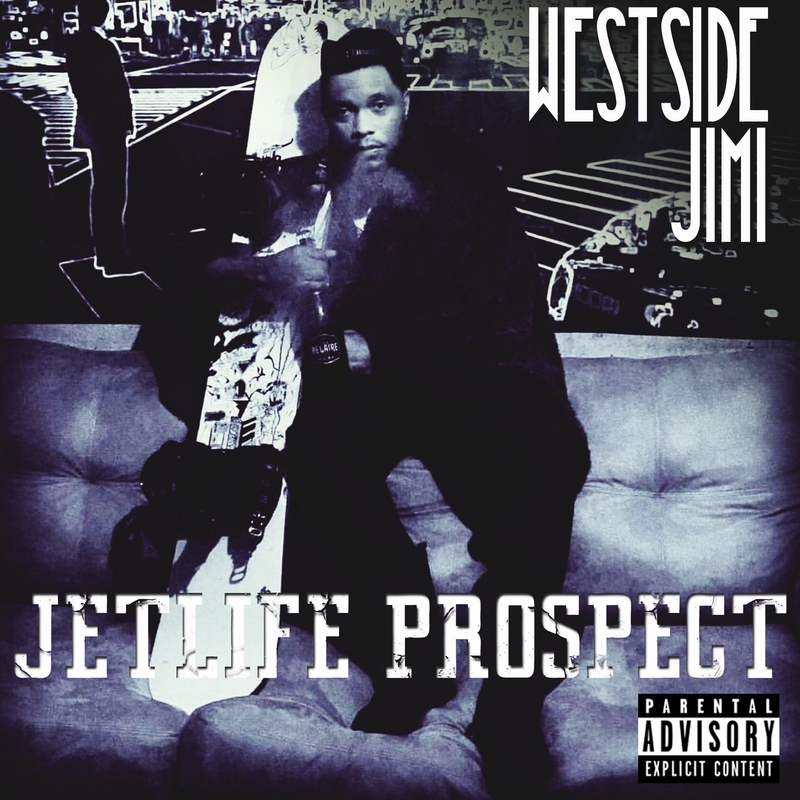 The name Westside Jimi may be new to some, but the voice is oh too familiar. While we go in to specifics, we will say that the South Ga spitter has a new agenda and that’s to join Curren$y’s Jet Life label. To kick off his campaign he drops off his Jet Life Prospect mixtape.

Sitting right at 5 tracks, Westside Jimi says “Speak it, then grind for it until it happens.” Listen to Jet Life Prospect below.

Big A Prado Releases ‘For Sistas Only’ EP (STREAM)