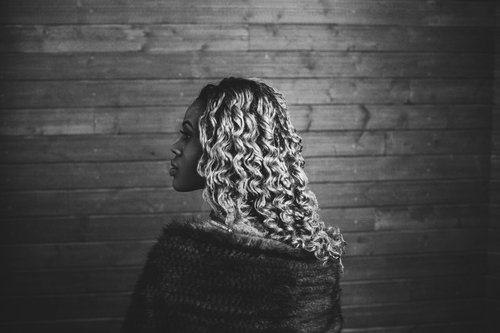 Now I know its Super Bowl Sunday and my Falcons are on their way to bringing the first title to Atlanta since my Braves did back in 1995. However we do have a job to do here and that’s to bring you some of the dopest artists you may have never heard.

Earlier this week we stumbled across a song (and when I say stumbled, I mean it came up randomly while listening on Soundcloud). The song was a rehash of J. Cole’s 4 Your Eyez Only standout “Foldin’ Clothes”. Not only did she completely make me forget about Cole’s version, but it forced me to listen to the rest of her catalog and eventually help push me to name her our Sunday Spotlight artist this week. Lazies meet Iman Europe.

The Los Angeles singer has to be from the perfect place as her voice is angelic as ever. You will get lost in her catalog and if you don’t, it really says something about you. She describes her music as “the caterpillar becomes the butterfly”. As I break that down internally, the main thing that comes to mind is laying the ground work and crawling until your music reaches the world, allowing your message to soar and reach everyone.

As always we felt the need to share Iman Europe with the rest of the world and drop her catalog below.