DiV.W Returns As He Spaz Out On "January 27th"
Music

DiV.W Returns As He Spaz Out On “January 27th” 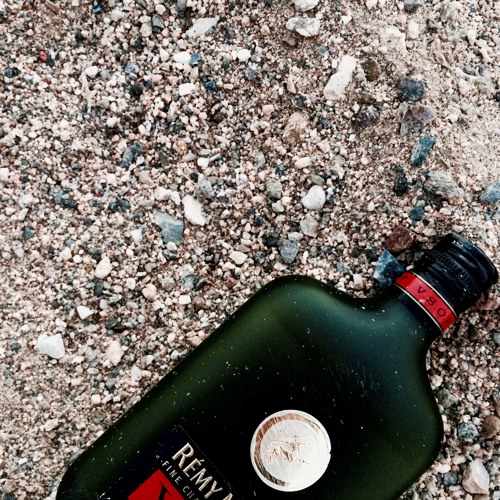 One shot too many.

Since dropping his NEAT tape a year and a half ago, DiV.W has been super selective with the music he’s put out. In fact we’ve only got a couple of freestyles out of him and a pretty cold verse on Last Name Good’s 30 Sumthin’ EP.

Now those in the know can vouch for DiV and the work he’s doing behind the scene’s working on his upcoming project, but for those in the dark, DiV.W returns to the light with a new joint “January 27th”. The BranNu-produced single finds DiV literally spazzing out on a couple of people while bringing us up to speed on his situation.