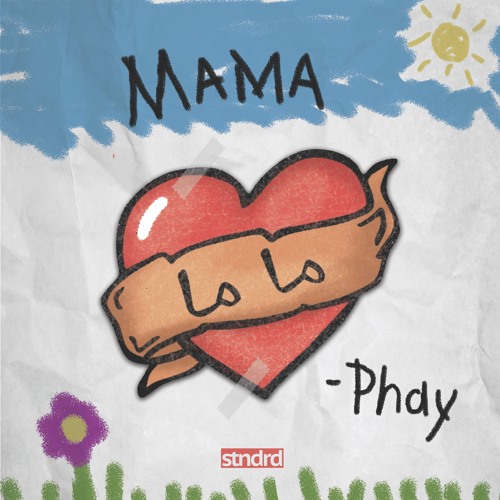 Just a few short months ago we were introduced to an Eastside of Atlanta artist by the name of Phay. Normally it takes a couple of listens before we truly lock on as a fan of artists, but in Phay’s case…the love was instant. So much so it led us to naming him our Sunday Spotlight artist a couple of days later.

Around that same time we learned that he was prepping his debut. Now after releasing singles with Fat Trel (“Humble (Bang)“), Young Dro (“Holy Moly”) and a couple others, the son of immigrant parents pays homage to his mother on an album Phay appropriately titled MAMA.

Stream MAMA below and be sure to head over to iTunes to cop.