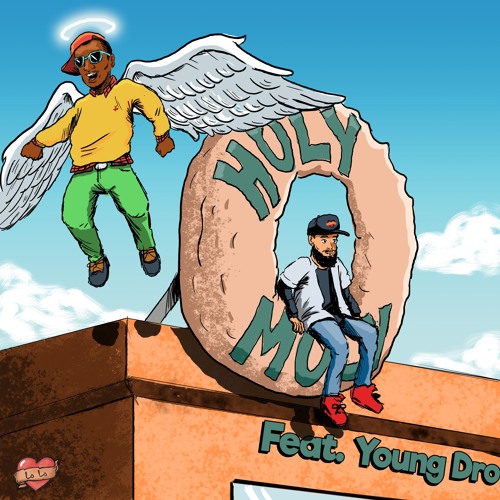 With his Mama album on the way, Phay shares new single, “Holy Moly” featuring fellow ATLien Young Dro. Produced by RASCAL, “Holy Moly” finds Phay having fun while paying homage to his idol in Young Dro. Phay tells The FADER how the song came about.

“Young Dro is one of my favorite rappers of all time. I thought it might be far-fetched to get him on a record this early in my career. I randomly emailed his manager, sent over the record with my verse and hook, and received no response. Three weeks later, I get this random ass phone call from Dro’s manager telling me to come up to their studio ASAP. I left my job so quick. Pulled up to the studio, met Dro’s manager, and I could hear Dro recording in the next room. Dro opens the door looking like Mr. T with a pool stick in his hand. I’m talking about 30 chains around his neck… this man is literally glowing. He daps me up, obviously not knowing who the hell I was. He finished the last bar as I walked into the studio. He tells the engineer to run back the first verse again (my verse). He says “that shit fye.” And just like that, he disappeared.”

Check out the single below and be sure to preorder Mama on iTunes.