you can thank simple hues 2 Comments 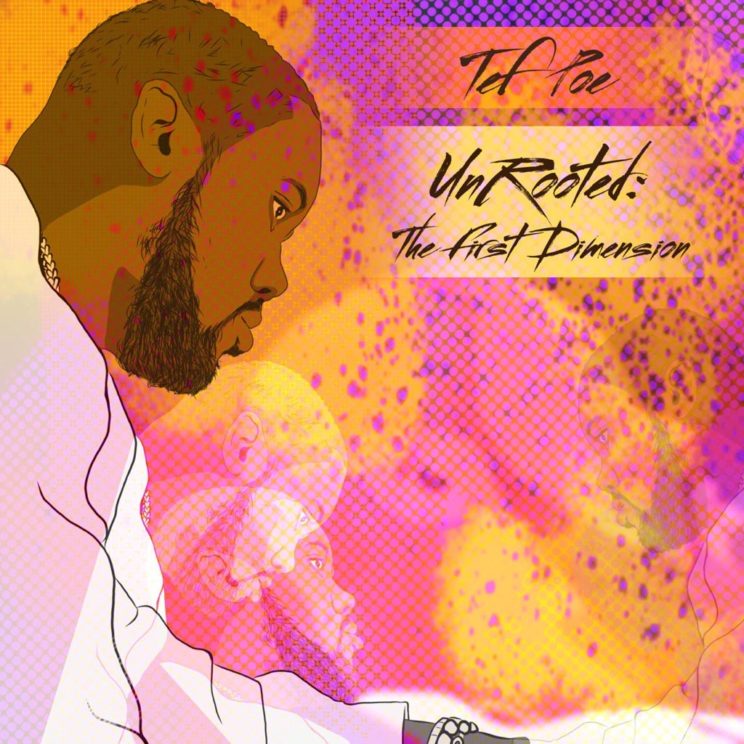 The real is back.

St. Louis emcee, activist, comic book creator and all around creative Tef Poe just dropped his Unrooted: The First Dimension EP. These five joints didn’t make he cut for his upcoming album, Black Julian but don’t fret, it’s all heat. Longtime collaborator and comrade Rockwell Knuckles has the only guest verse and the production is handled by Trifeckta, Tech Supreme, Beau Brenton and more. Stream Unrooted: The First Dimension EP in the link below.

The Black Julian album will be out on February 14th.

Hello Tomorrow Drops “2:30AM In Atlanta”