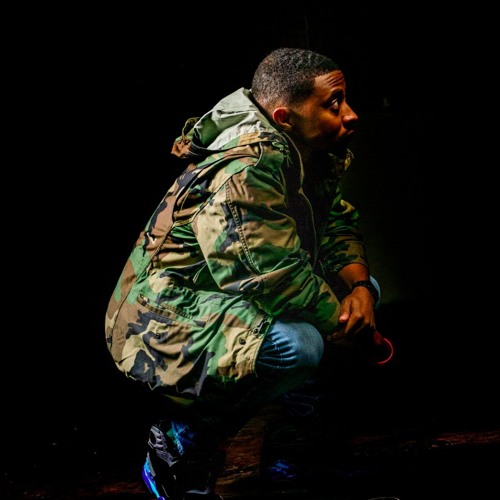 Better on the way.

Last year Atlanta native Deante’ Hitchcock caught fire after releasing his GOOD LP. We first caught wind of the homie when we asked who are we sleeping on in Atlanta on Twitter. Someone hit my DM with Hitchcock’s single “Good Intentions“, a joint that led us to name him our Sunday Spotlight artist.

Now roughly a year later Deante’ Hitchcock continues to put on for the city with his Car Freestyles sessions that continue to go viral and catching the attention of Charlamagne Tha God and more. You would think with a resume like his he would slow down for a second, but it looks like Hitchcock is the working type.

Come up ASAP, no Rocky 🔥🔥 pic.twitter.com/I0rTfkmyB5

Today we get word that he is placing the finishing touches on a new album titled Better and released two new records from the project with “Divine Intervention” and “Ascension”. Both are produced by Brandon Phillips Taylor and finds the Atlien being more transparent with his fans, telling them his living situation, struggle with staying faithful and more.

Listen to both singles below.