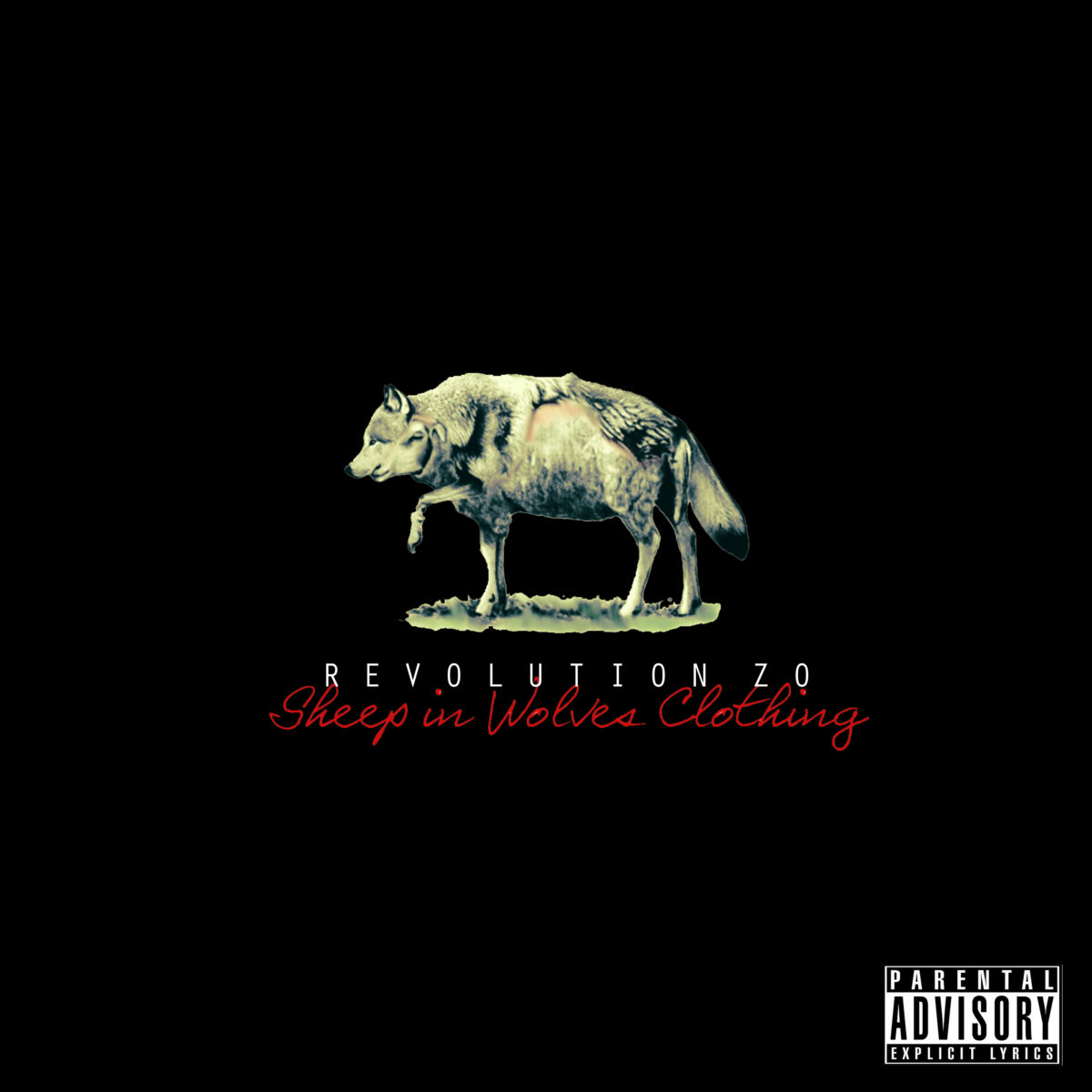 The North Carolina native delivers his a stunning debut.

At its core, music is all about feelings and emotion. From time to time we would hear how rap is becoming too soft and we want to hear artist rap more. To be completely honest, I’ve said the same thing once upon a time. However I had to learn that if those feeling are genuine then they deserved to be expressed.

Today we get the pleasure of premiering a new album from North Carolina artist Revolution Zo. His Sheep In Wolves Clothing LP embodies that sentiment of raw emotion being spewed out and left for us as consumers to dissect.

Produced entirely by Revolution Zo himself, Sheep In Wolves Clothing takes us on a roller coaster ride of his life for 10 tracks. Standouts tracks like “Psalms”, “Almost Gone” and “Black Desert” showcase his range of creativity on the project. Check out the full tracklist below along with the album stream and be sure to cop on iTunes.

Damingo Brown Says “RUN” For Your Life On New Single