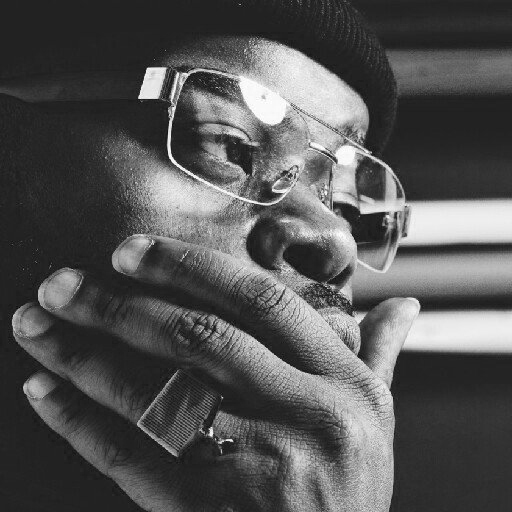 This week’s Sunday Spotlight has been on our radar for quite some time now. The Gulfport, Mississippi native has slowly become one of my favorite artists in the city right now. Lazies meet Tate DuMonde.

He first came our radar a couple of years ago by way of CyHi The Prynce’s Black Hysteri mixtape on a single “Is It Me“. Now to be honest back then I didn’t really know who he was and I was so lost in how dope that project was, I didn’t pay too much attention to the guest features.

It wasn’t until a year later that I really caught on to him. He was the guy coming through PAG Lounge for Say What You Say Saturdays reciting every line from Fleetwood Fred’s set. Now I thought he was just a homeboy in the crew, but then he hit the stage and everything click. The homie was dope and his vocal performance is something amazing.

With his 228 EP on the way, we thought it was only right to name him our Sunday Spotlight artist. Get familiar with his catalog below.

Listen To “Cudi” by Michael Aristotle (prod. by Wili Hendrixs)