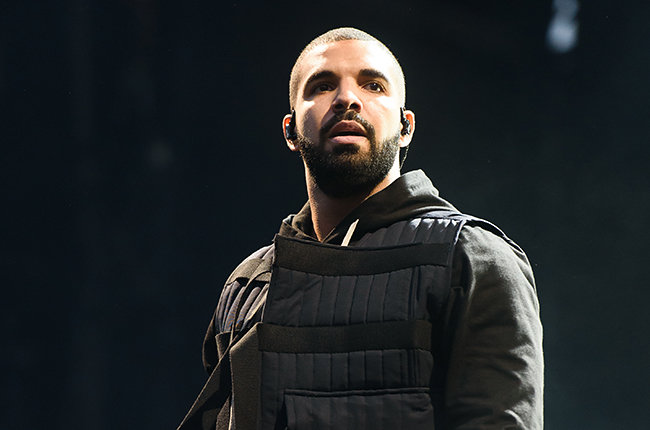 Will Views From The 6 just drop already.

Looks like we are a step closer to Drake dropping his long awaited LP, Views From The 6. Today Mr. Toronto comes through with two more records for us to live with. First up is the JAY Z & Kanye West-assisted “Pop Style”. Now I will spare you the commentary, but I will say what really caught my attention was the notation of JAY Z & Kanye West listed as The Throne for the feature (Watch The Throne II in the works?).

Next up is the Wizkid & Kyla-featured “One Dance”. The record follows the Caribbean vibe that Drake seems to be on heavy right now. Until an official stream becomes available, you can check out both of the records below via iTunes.