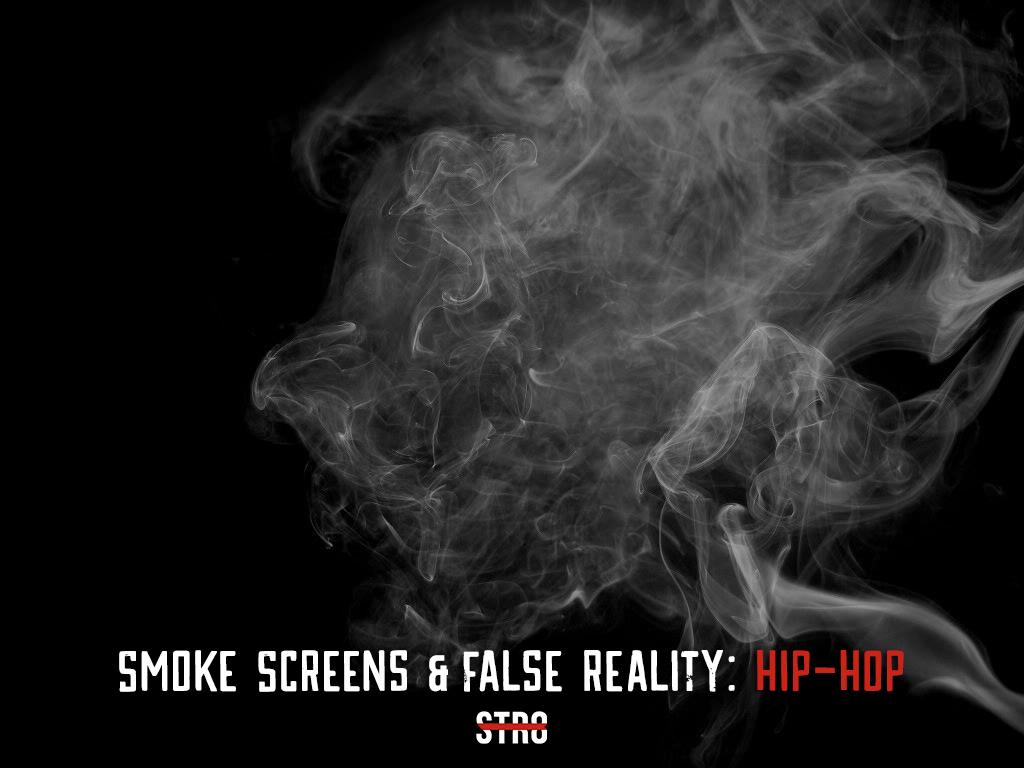 What you see is not always real.

Do you remember what attracted you to hip-hop? Your earliest memory? Now to be completely honest, I don’t remember that exact moment. I do remember that my pops ALWAYS had records laying around the house, mostly 70s funk and R&B. He was into music himself, producing and engineering local acts. I was always around equipment and different artist, but at the time I had dreams of winning a World Series for the Atlanta Braves like Chipper Jones. But then my mom and dad bought me a stereo that had two cassette decks and a record player on top.

One of the first records I remembered having was J.J. Fad “Supersonic”. Years later I noticed that one of my favorite producers of all time (Dr. Dre) worked on that record. I swear I played that 45 over and over. It was just something about that beat and what they were talking about that had me hooked.

Years went by and vinyl was out the door for the most part and tapes were becoming a thing of the past, but man here is the CD. All shiny and thin, but everyone had to have one. I wanted one, but I needed something to play it on first. So one Christmas morning I was surprised once again by my parents with a boom box CD player and two CDs, Dangerous Minds Soundtrack and Bone Thugs-N-Harmony’s East 1999 Eternal album. Once again it was all about feeling and vibes. This hip-hop had me living and breathing cool. But what happened? Did the cool disappear?

I grew older and started to learn more about the business. I found myself back in my birthplace of Atlanta going to Georgia State University (The Real GSU). I had a roommate who was also into music production. We both took an internship at DTP, thinking we could learn more about the business and open doors to get a possible placement. Well the placements didn’t happened, but what happened for me was the reality of the music business.

It was all smoke and mirrors. I saw some artists who were struggling just like I was! I saw perceived millionaires, just “trying to figure things out”. Yeah of course some of them drove nice cars and yes some of them had money, but for the most part they just had fame. That same fame that we as consumers fall in love with and chase. It was a false reality used to sell records (yes records were actually being sold then). It was great marketing. It was forcing the public to believe this side is so great, so we would buy into it.

The truth is, it’s tough. It’s hard to be successful and famous and rich and wealthy and everything else you can imagine. However it can be done, if you believe and work hard. Don’t fall for the “he’s on tv so everything is great”. That’s not the case most of the time. Believe it or not, you’re probably making more than most rappers right now with that job that you hate. Now I’m not telling you to keep your job and I’m not telling you to quit. All I’m providing is perspective and truth. The truth hurts but time heals all.

Found these tips helpful? You may want to take a listen to our weekly podcast, where we dive into more topics geared to providing guidance to independent artist on their journey of surviving the indie circuit.

Listen to our podcast on iTunes, Stitcher & Soundcloud.