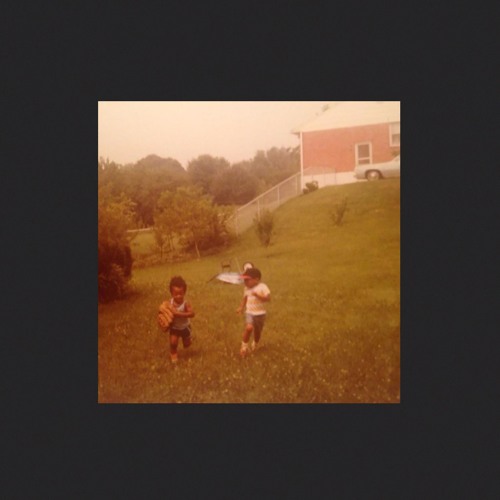 Looks like Kanye West will get back to his regularly schedule program, as G.O.O.D. Fridays returns with a new single “30 Hours”. I can assume this are records that didn’t make the cut for his The Life Of Pablo LP that he premiered yesterday at MSG. But considering that the CDQ version has not dropped, our guess is as good as yours with what’s really official.

While we all ponder that, enjoy “30 Hours” below as Mr. West reminisce on past relationships, rapping for JAY Z and Cam and other things below.

UPDATED: Kanye adds more songs to the tracklist, says album is being mastered now and will be made available later today.

The album is being mastered and will be out today… added on a couple of tracks… pic.twitter.com/6lBxcd83N2