Pusha T Says There Will Be A G.O.O.D. Music Festival Soon - Str8OutDaDen.com...Relax and Listen!
Interviews

Pusha T Says There Will Be A G.O.O.D. Music Festival Soon 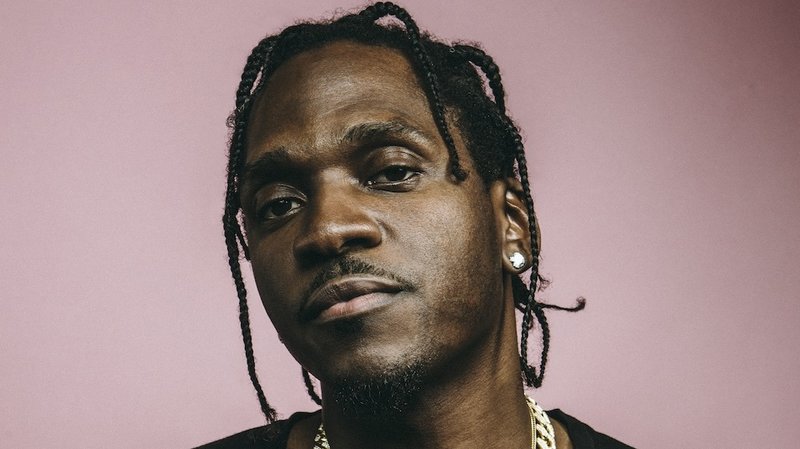 NPR Microphone check with Ali Shaheed Muhammad and Frannie Kelley returns today with Pusha T. During the hour sit down the three talk Pusha’s Darkest Before Dawn: The Prelude LP, the influence Puff had on the album, pulling a reverse troll on Def Jam and more.

However it was close to the end of the interview when discussing his presidency at G.O.O.D. Music when Pusha revealed that him and the team are putting together a G.O.O.D. Music Festival. Now anyone who is a fan of the label and can remember a couple of years back when they released new music every Friday for “G.O.O.D. Fridays”, know that this is worth getting excited about.

Plus check out Pusha’s new visual for “M.F.T.R.” featuring The-Dream below.